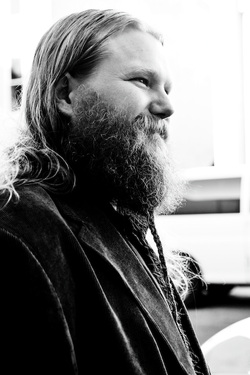 Simplicity doesn’t mean simple, certainly when to comes to music and the music of Gadsen, Alabama’s own Albert Simpson is certainly no exception. His Southern, funky folk sound and his rich Alabama accented voice are only the surface elements of the complex, honest and revealing songwriting that lies beneath the most recent addition to the Ten Ton Records roster. While having often been seen working in collaborative settings such as Highly Kind (who’s album Don’t Wake Albert stands as a landmark work for Allman Brothers and Widespread Panic producer Johnny Sandlin), as a member of Mobile’s Dead and guesting with (San Francisco Giant) Jake Peavy and The Outsiders for the “Can’t Stop the Train: A Tribute to Jerry Garcia” benefit concert that featured Grateful Dead legend Phil Lesh at the legendary Fillmore West in August of 2016. Albert tends perform solo but does so with all the bravado and musical complexity of a full band, delivering one of the most complete sounds from a solo artist you are likely to hear anywhere. More recently, Albert has released the new single "Pieces" and continues to tour largely in the Southeast, however Albert has constantly expanded his touring horizons to now include all three continental coasts and beyond so keep your eyes open and don’t miss this talented musician when we comes your way.

Albert Simpson and The Contingent brought their show to Clyde's On Main a couple of weeks ago.  Albert, who hails from Gadsden, Ala., performs mostly solo utilizing percussion instruments like the tambourine and the porchboard. With the addition of the guitar and vocals, you get the larger feel of a band. "Simpson’s folksy back porch flavor makes his music feel like an old friend”. He is now known as one of the best solo artists on the scene. His Southern fried folk funk flavor is intoxicating!
Recently, Albert (singer/songwriter) joined with some long time friends who he calls The Contingent. Members include John Kulinich, lead guitar; Jason Guinn, bass guitar, and Chase Armstrong, drums.  Several band mates also perform with another well-known band Permagroove (Gadsden) and also shared the stage at Clyde's.
After Albert completed recording with Johnny Sandlin, who produced great acts like The Allman Brothers Band and Widespread Panic, Johnny brought his expertise to “Don't Wake Albert”, which was Simpson’s first studio project. The CD received raving reviews in publications such as Vintage Guitar Magazine, Relix, and Hittin' the Note. It has even been said that it ranks as one of Johnny's best projects, and parallels his work on Widespread Panic's landmark second album.

On Albert's album, “Roll Your Mind”, not only did Albert play all the instruments and write the songs, he also helped produce the record with the help of Mark Turnham from Xcessive Sound. This all-original project has an underlying natural earthy tone and is one of Albert’s most genuine recordings.

Currently signed with 10 Ton Records, out of the Muscle Shoals area, Albert is working with Jeremy Stephens at Clearwave Studios on his most current project.

He has performed for over 20 years, starting out in the Southeast and eventually expanding his touring from coast to coast. He has performed at the legendary Fillmore in San Francisco, with Grateful Dead bassist, Phil Lesh, for a tribute to Jerry Garcia, as well as solo at the world famous Flora-Bama in Orange Beach, Florida. No matter what the venue, the same passion and performance finds its way into every show.
Keep tabs on future events from Albert Simpson and Permagroove on social media.
Clyde's on Main is fast becoming a restaurant/bar known for bring the best of the best in local and regional bands to its stage. Clyde's is at 122 W Main St.
-----

Chattanooga Live Music, Mark A Herndon, certified professional geologist and professional photographer native of the Chattanooga area, graduated from the University of Tennessee in Chattanooga.  Media affiliation www.chattanoogan.com. Check out more at www.facebook.com/chattanoogalivemusic. or email at MAHerndon@ChattanoogaLiveMusic.com. 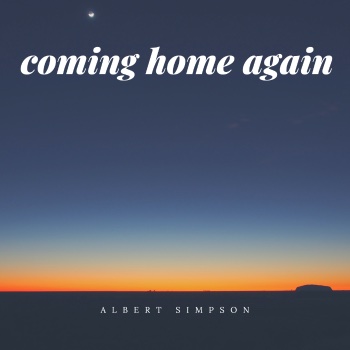 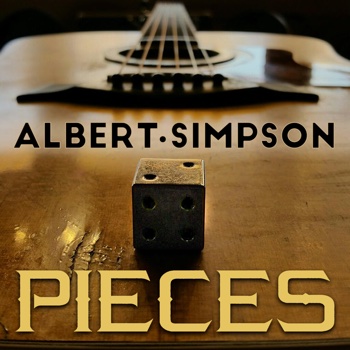 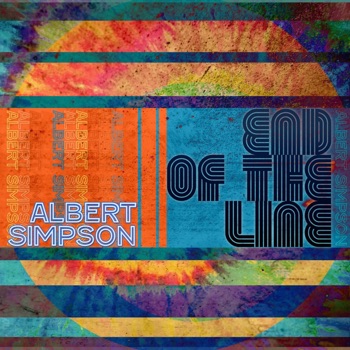 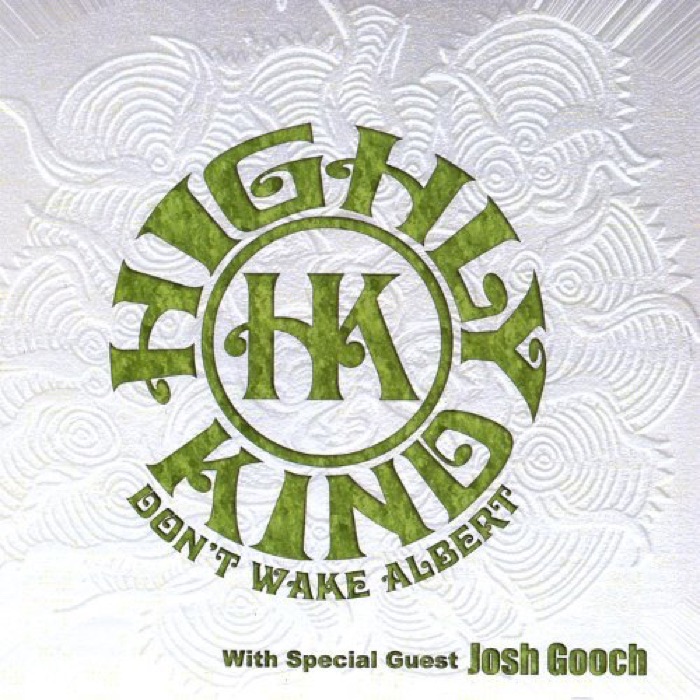 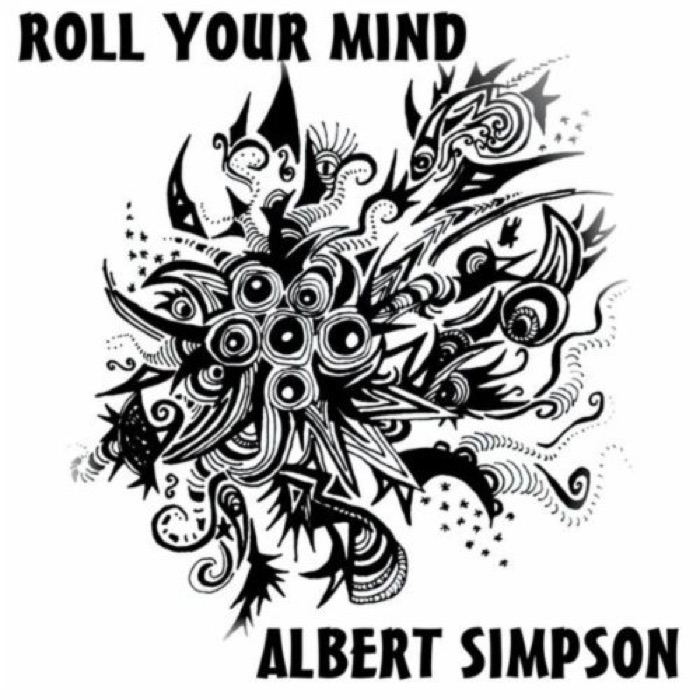 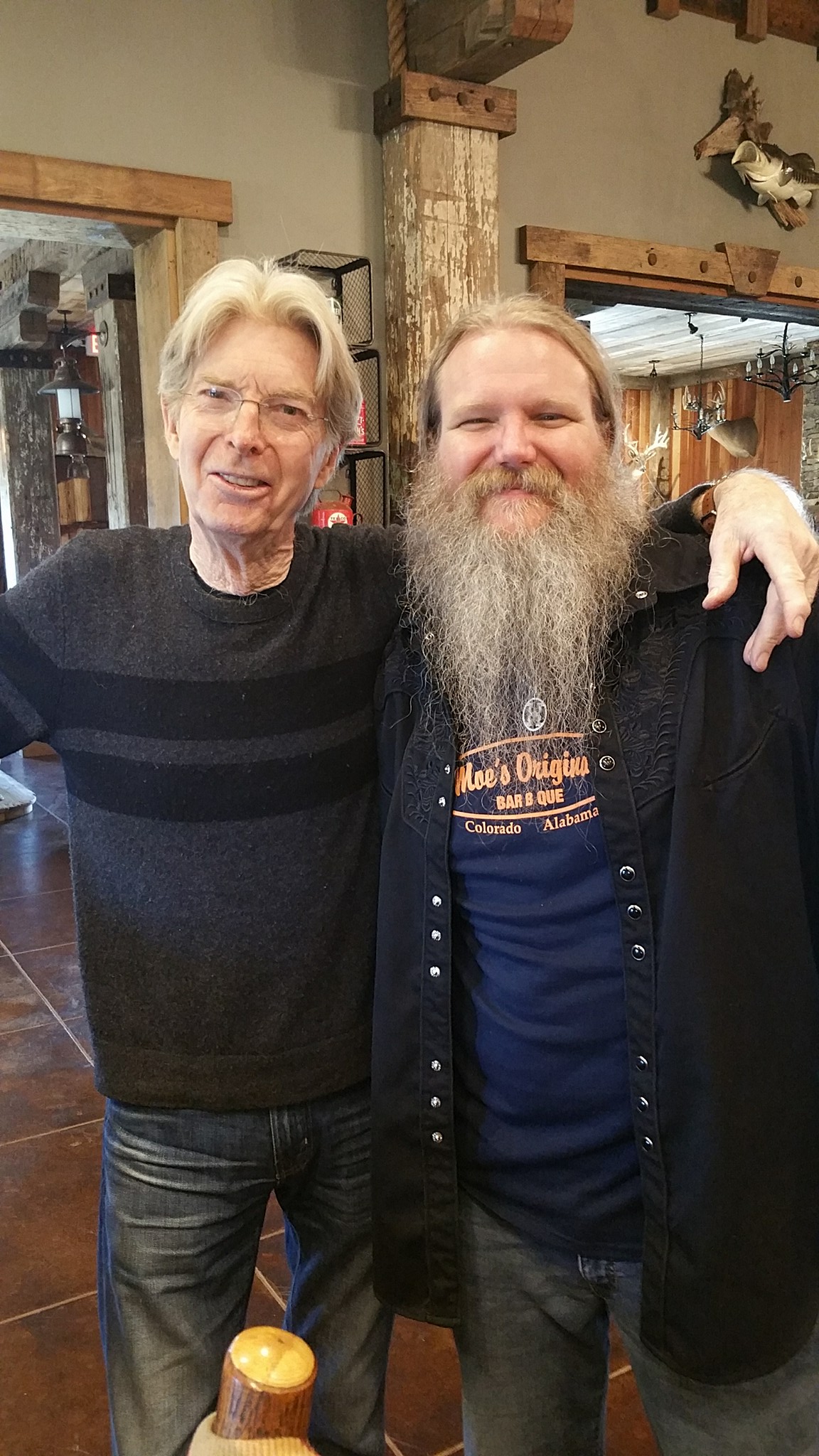 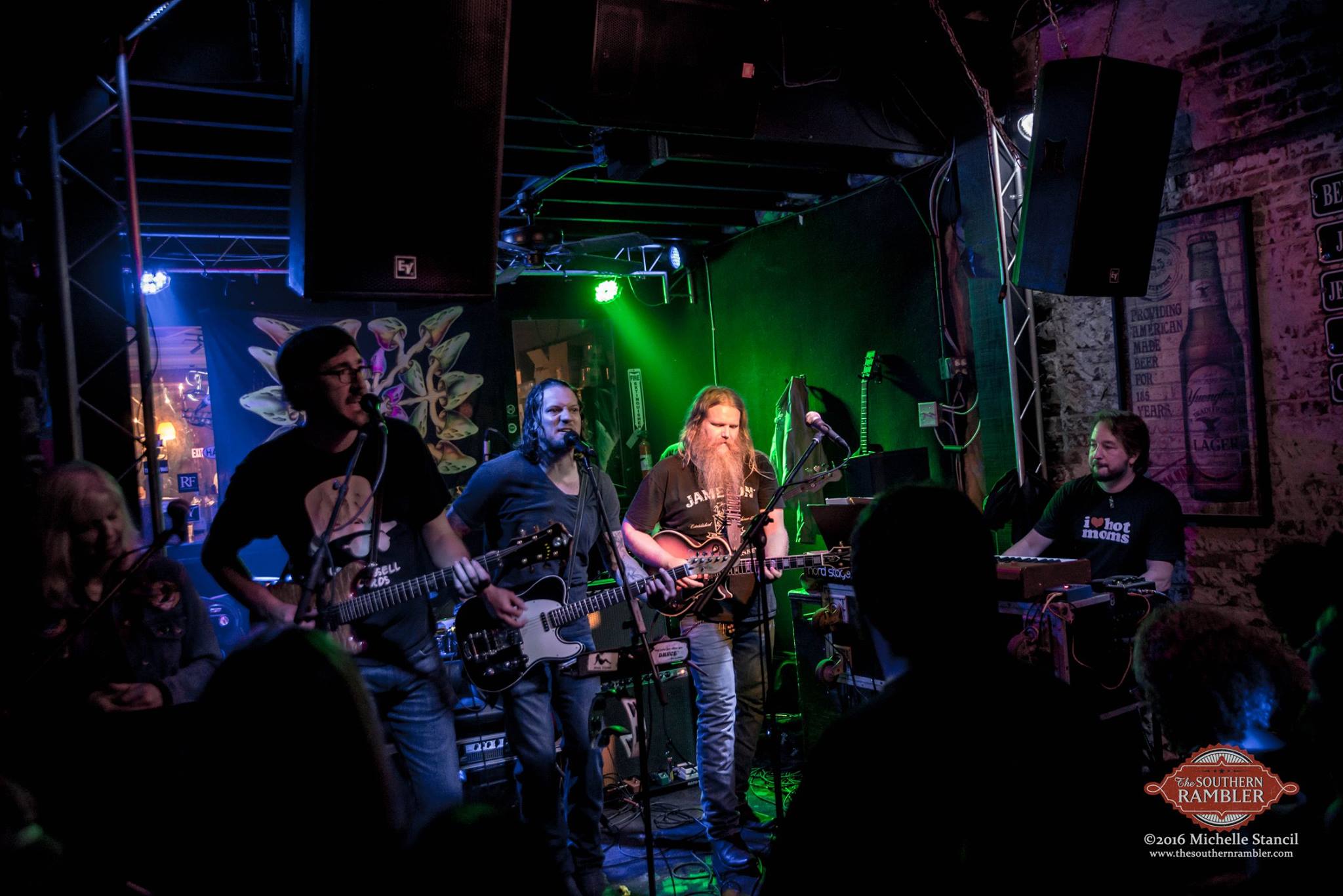 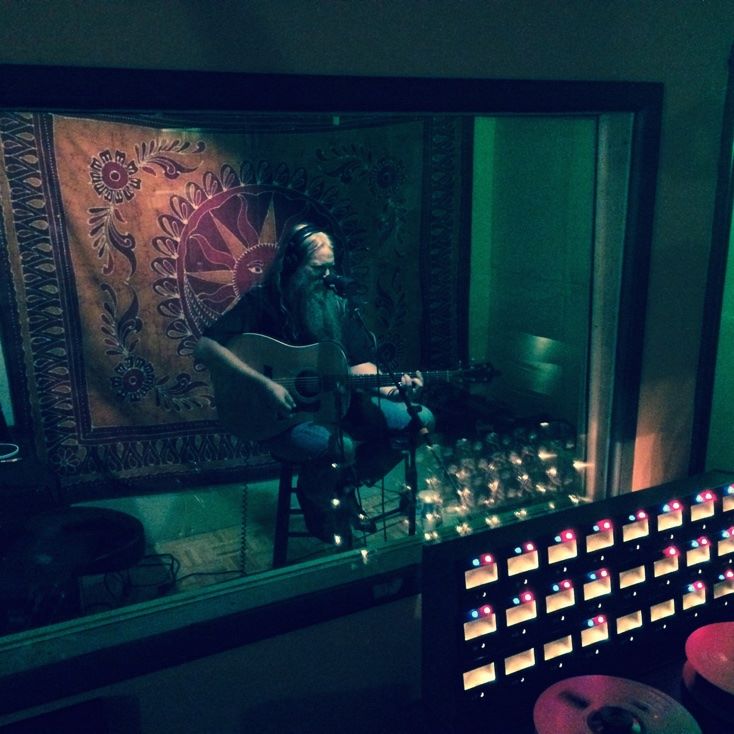 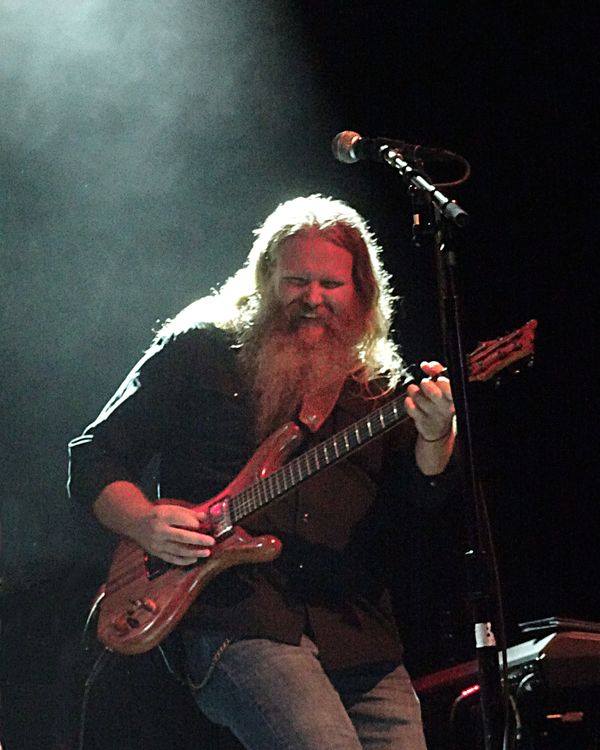 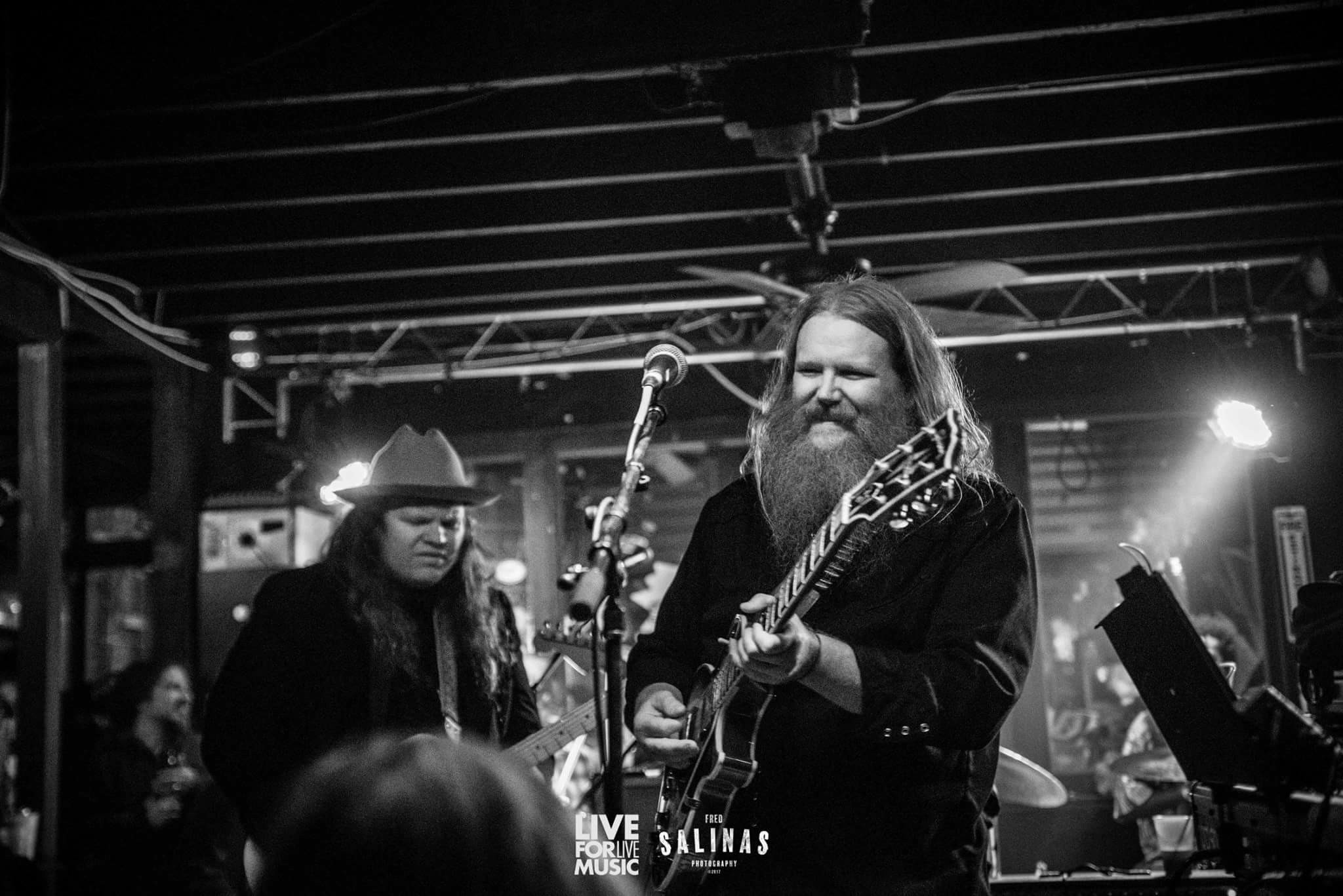 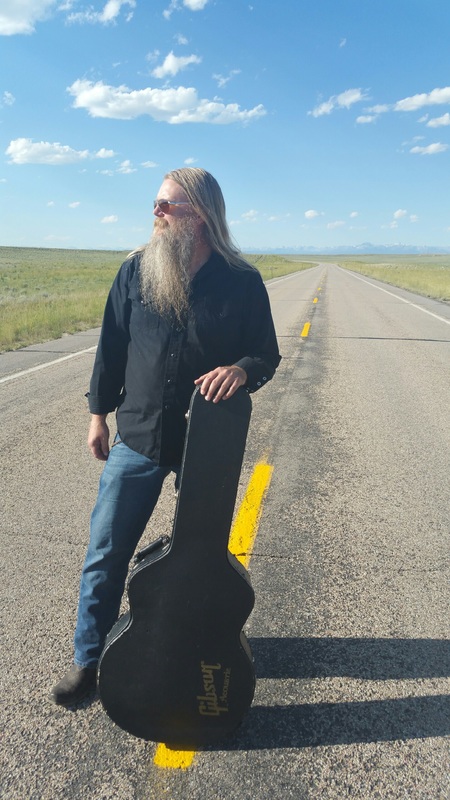 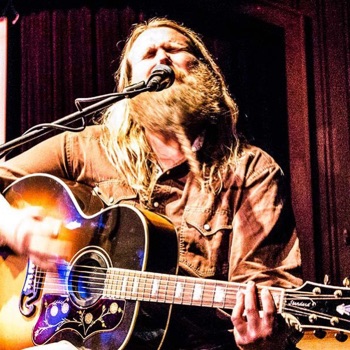