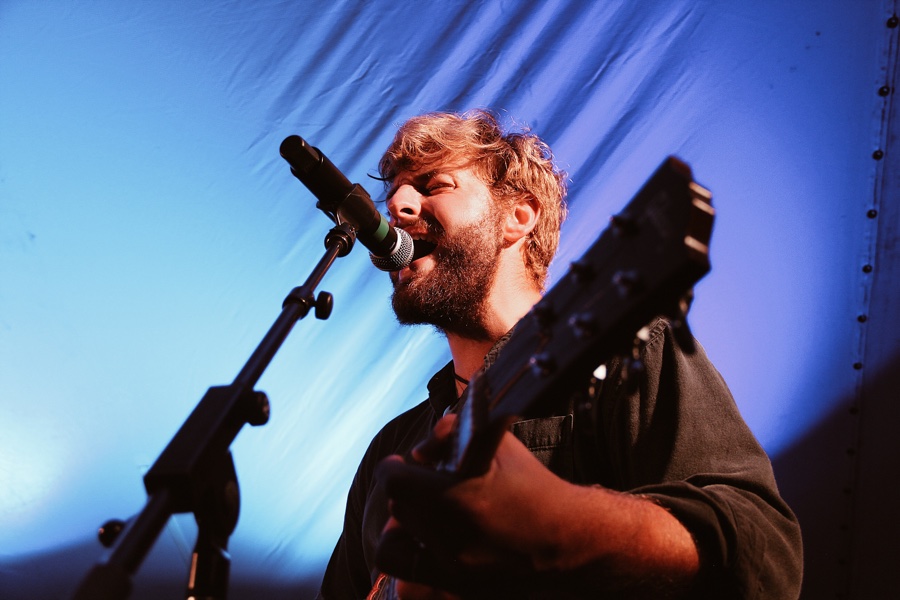 At only 23 years old, Gray Cauthen is already an accomplished songwriter, singer and musician. The grandson of legendary rock producer Johnny Sandlin, Gray is deeply rooted in the Southern Rock/Americana music scene. His unique soulful style was developed from endless touring of the U.S.A. since he was a teenager.

In 2018, Gray joined forces with (longtime family friend) producer Jeremy Stephens. "Gray is an extremely gifted songwriter. The mission was to showcase his songs, and team him with a room full of studio legends."

Gray is carrying the torch for the next generation of singer/songwriter southern music. 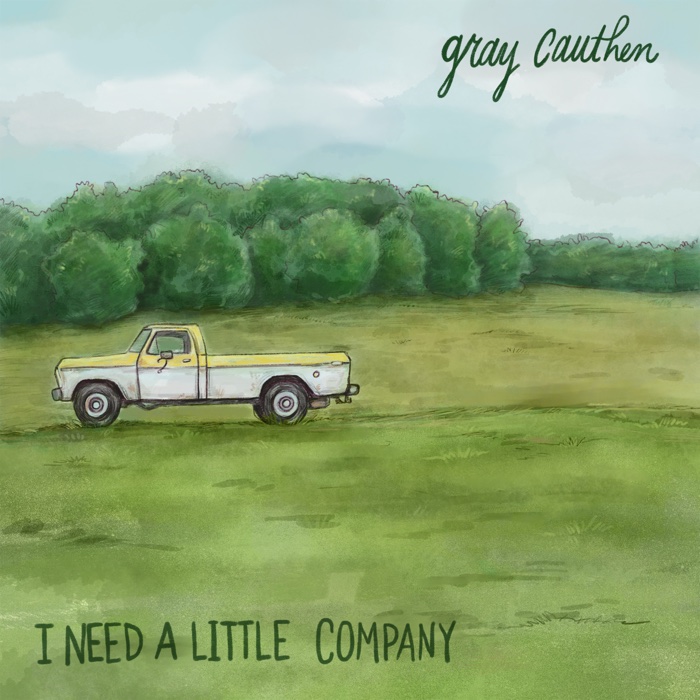 I Need A Little Company