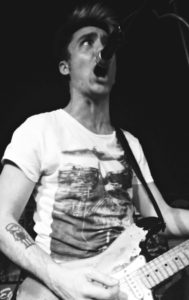 James Irvin began his music career as a teenager, playing drums for local bands as well as playing solo shows in various venues. In 2004 he joined Microwave Dave & the Nukes as their drummer and began to tour throughout the states, performing over 150 shows a year. Irvin also performed on two of Microwave Dave & the Nukes’ albums, Down South Nukin’ (2006) and Last Time I Saw You (2011).
In 2011 James became a part-time member of piano-great Jason D. Williams’ touring band. Sometimes as the drummer and sometimes as the guitarist, Irvin has performed with Williams all across the United States in various venues as well as TV and radio spots.
In 2007 Irvin released his eponymous debut solo album on Main Street Music. The album featured all original music and James performing all of the parts by himself. The album received great reviews, airplay on regional radio and XM Satellite Radio.
His follow up solo album Not Safe From Anything is set for release in 2016 on 10 Ton Records. It was produced by Jeremy Stephens at Clearwave Studio in Decatur, Alabama. The album has a strong late 70’s feel to it, reminiscent of bands such as The Cars and Elvis Costello & the Attractions.
Much like his first record, NSFA features Irvin performing all of the parts and with the exception of Nick Lowe’s Heart Of The City, the album is all original. 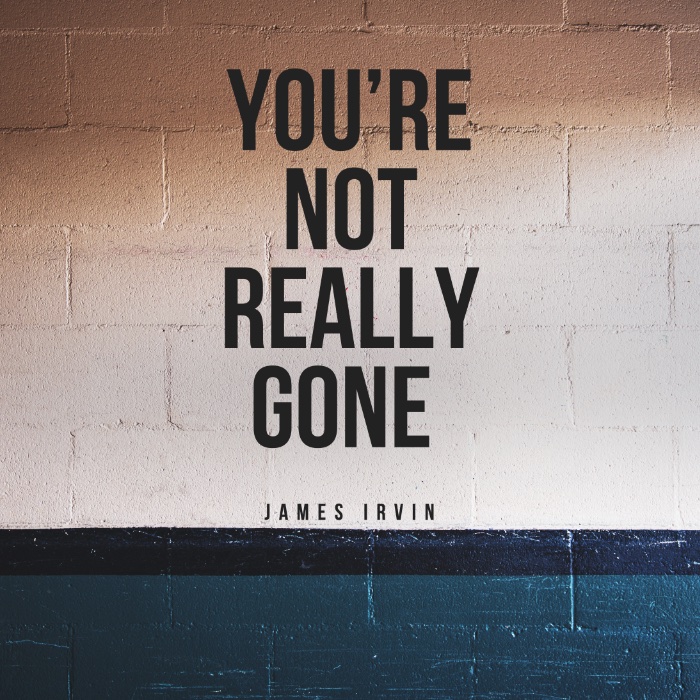 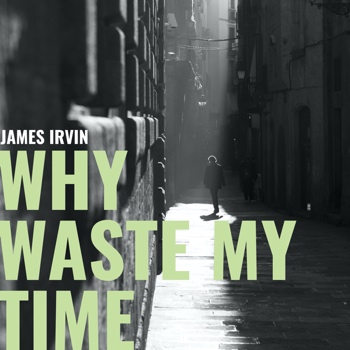 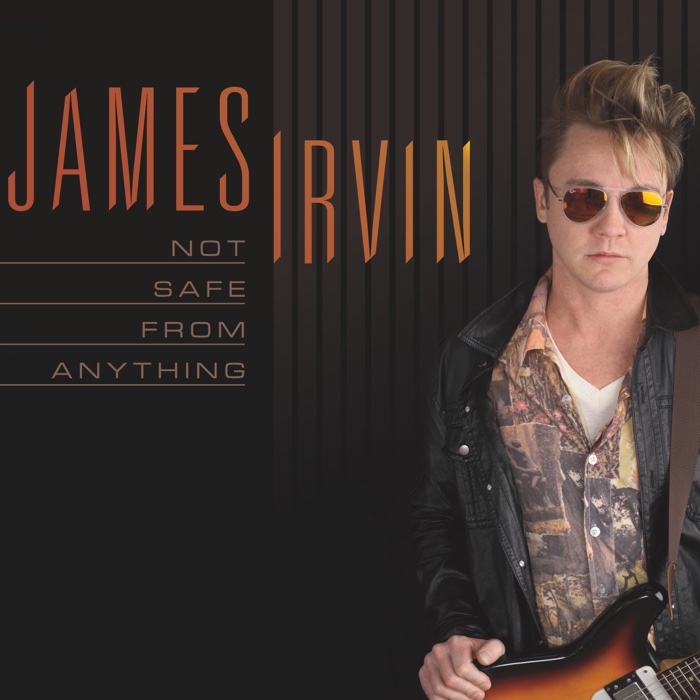 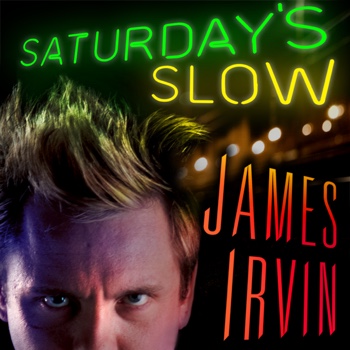 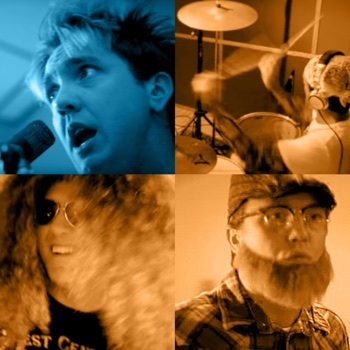 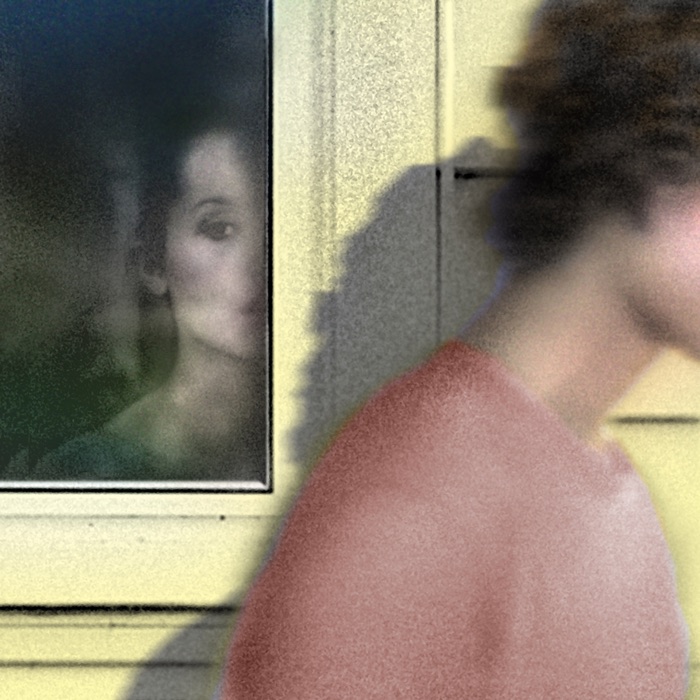 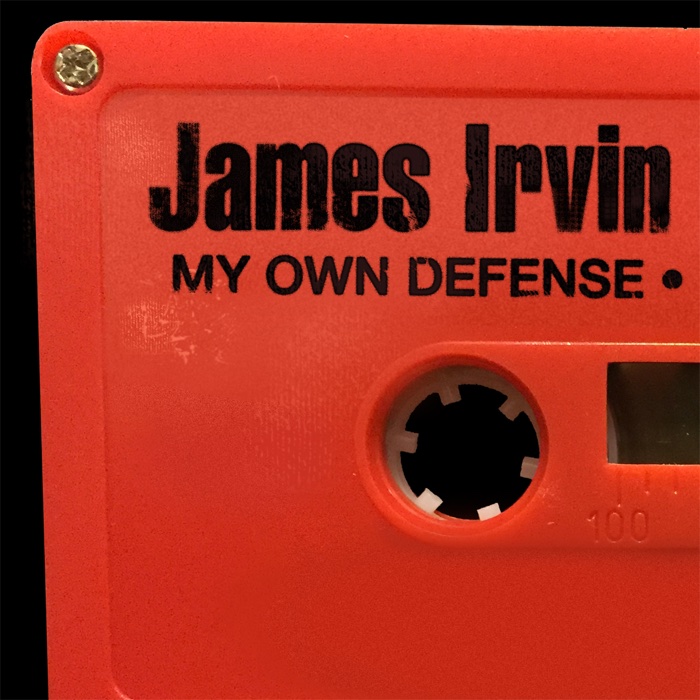 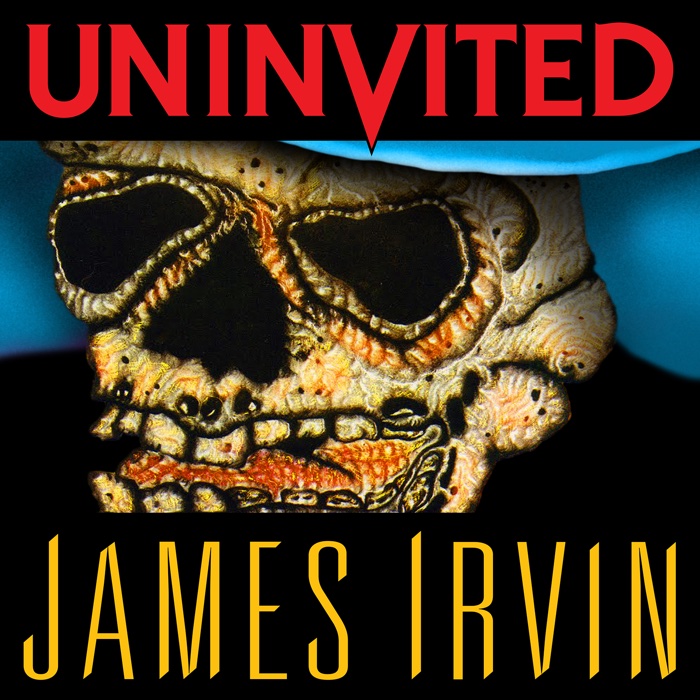 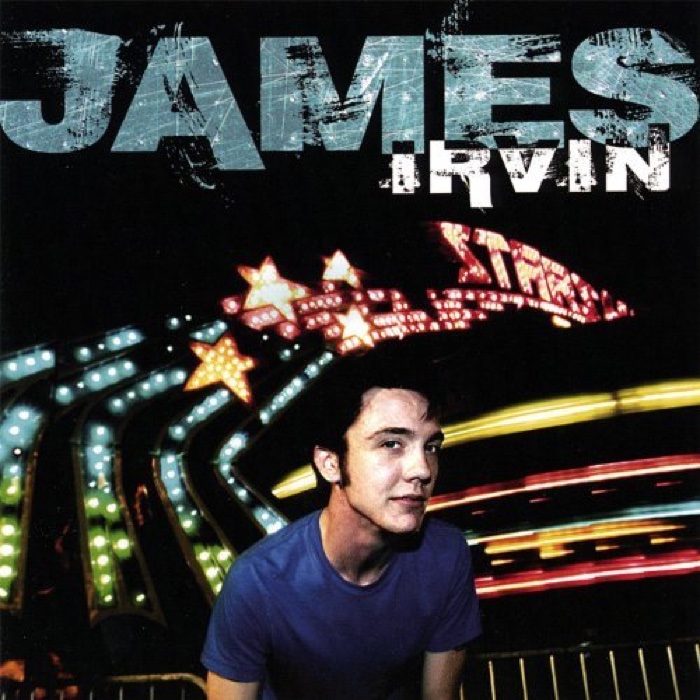 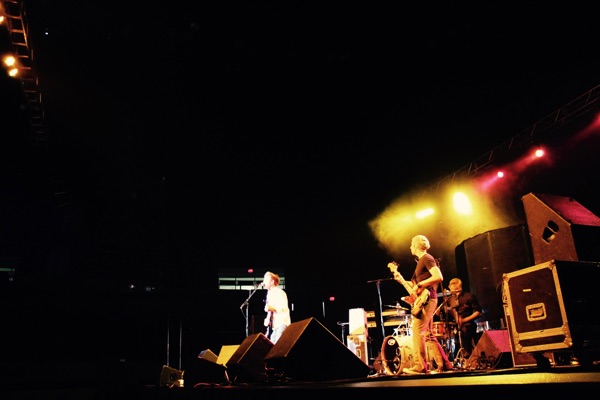 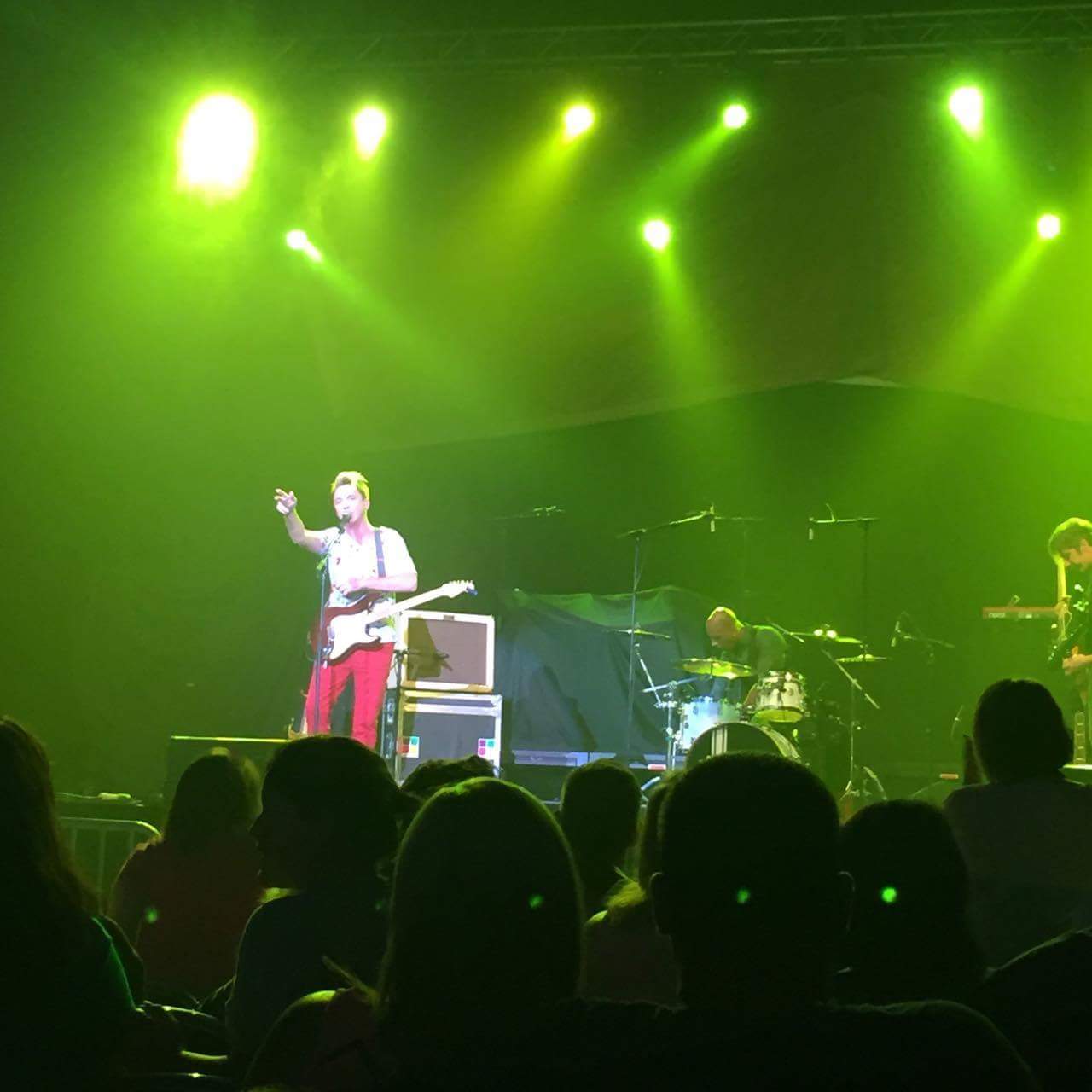 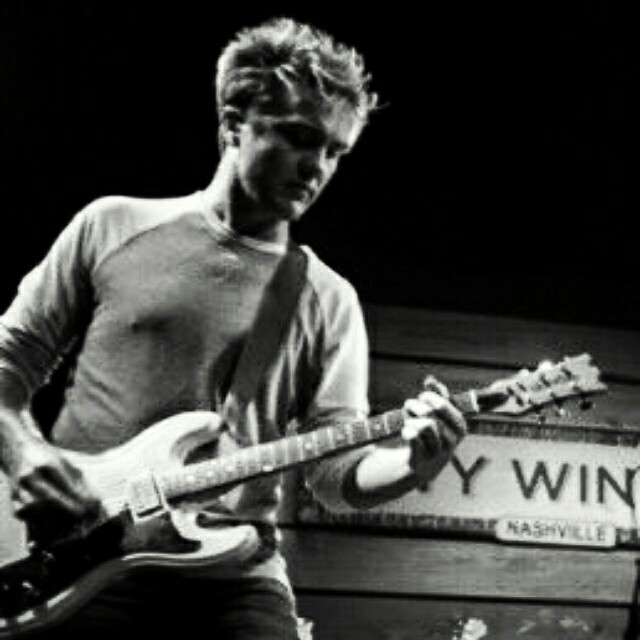 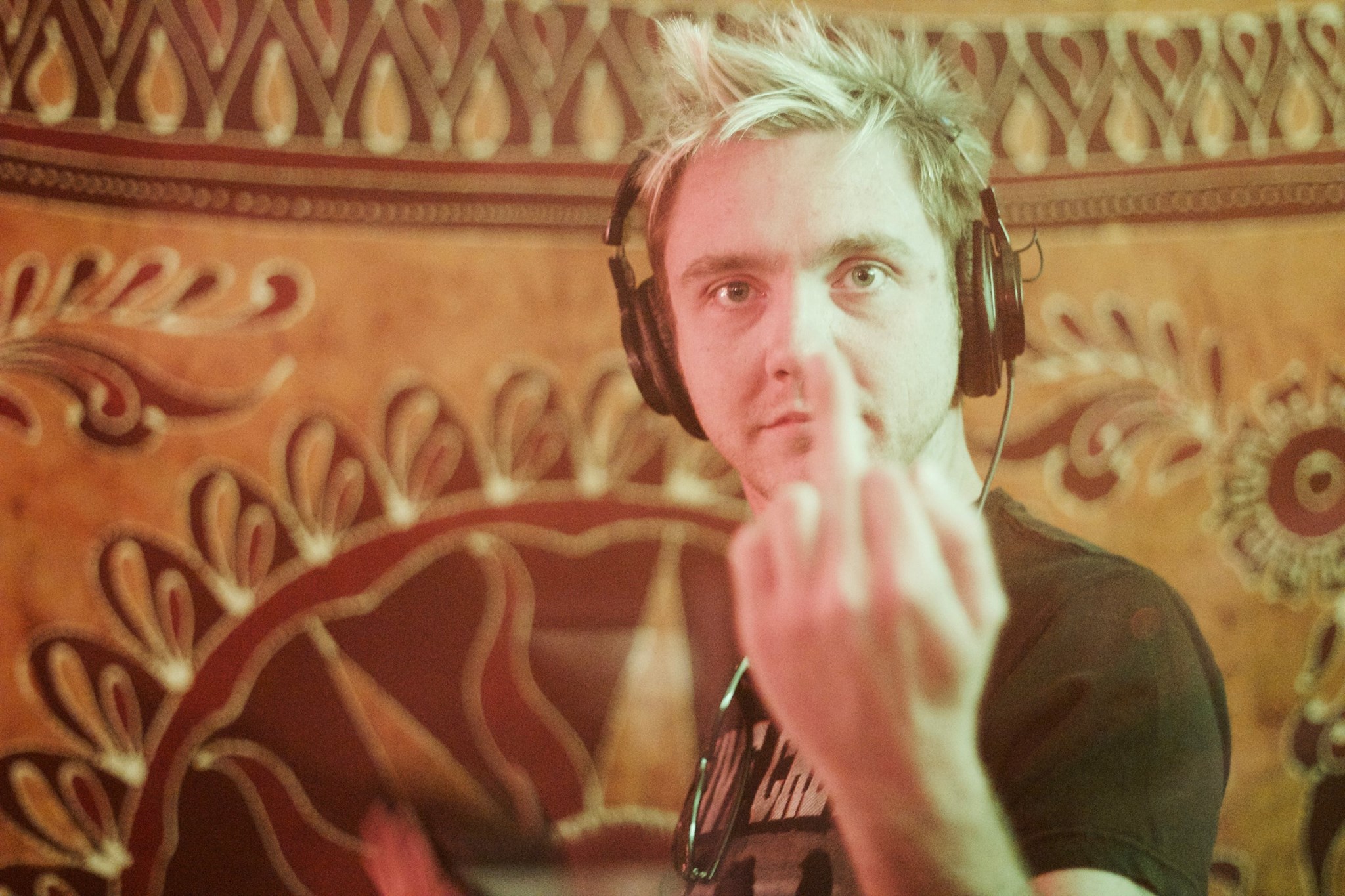 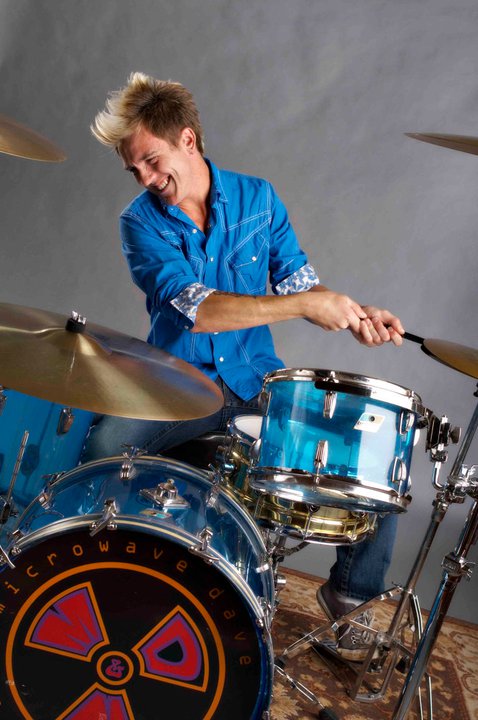 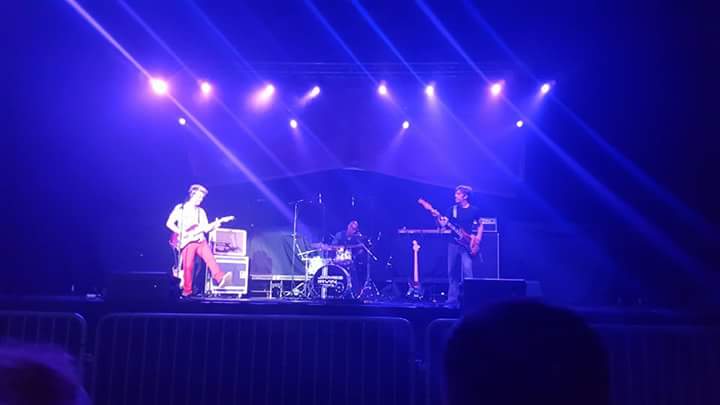 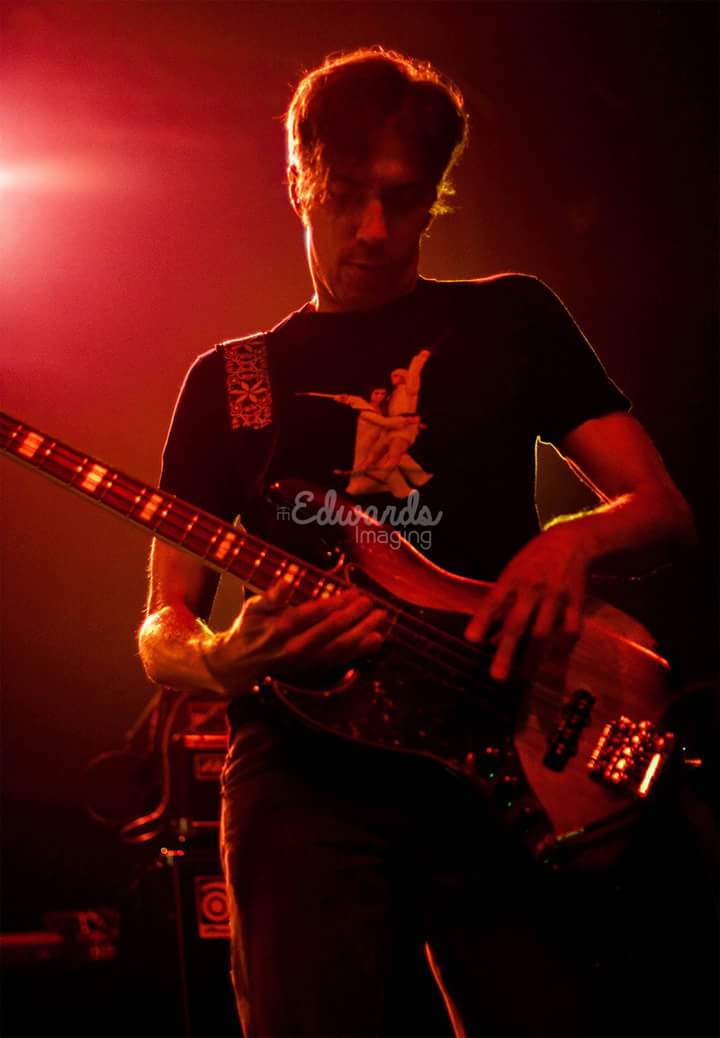 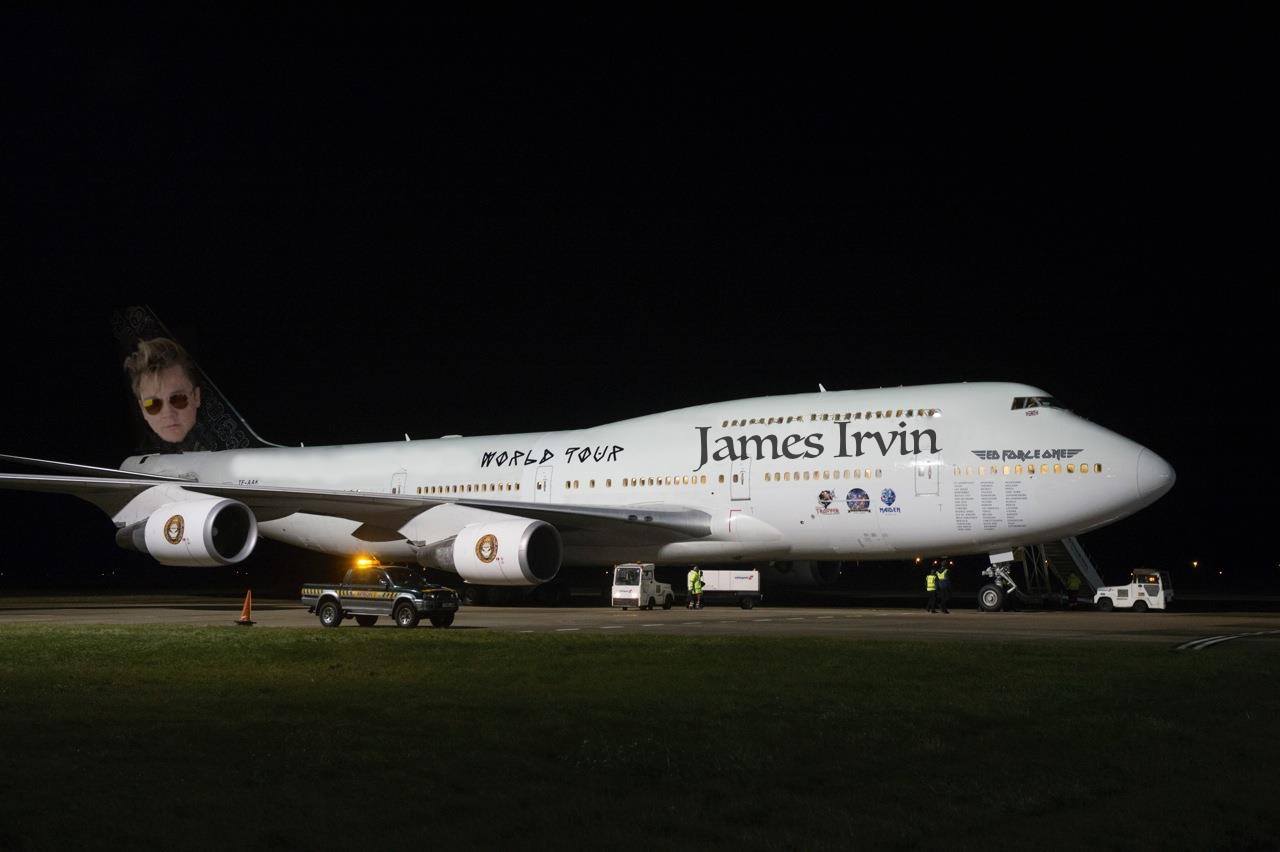 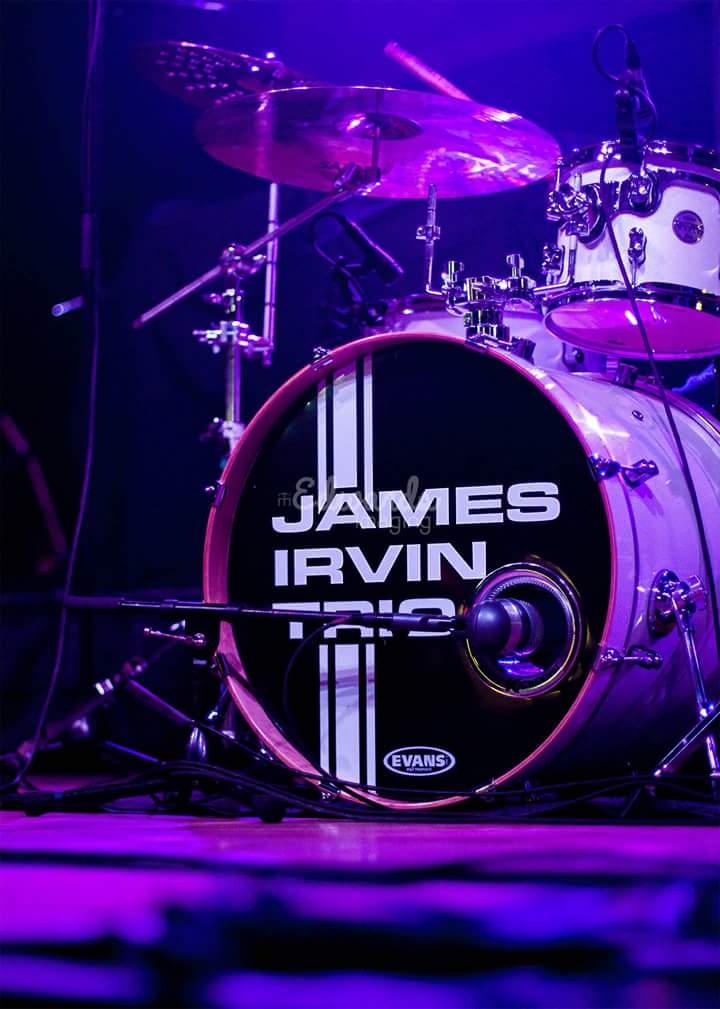 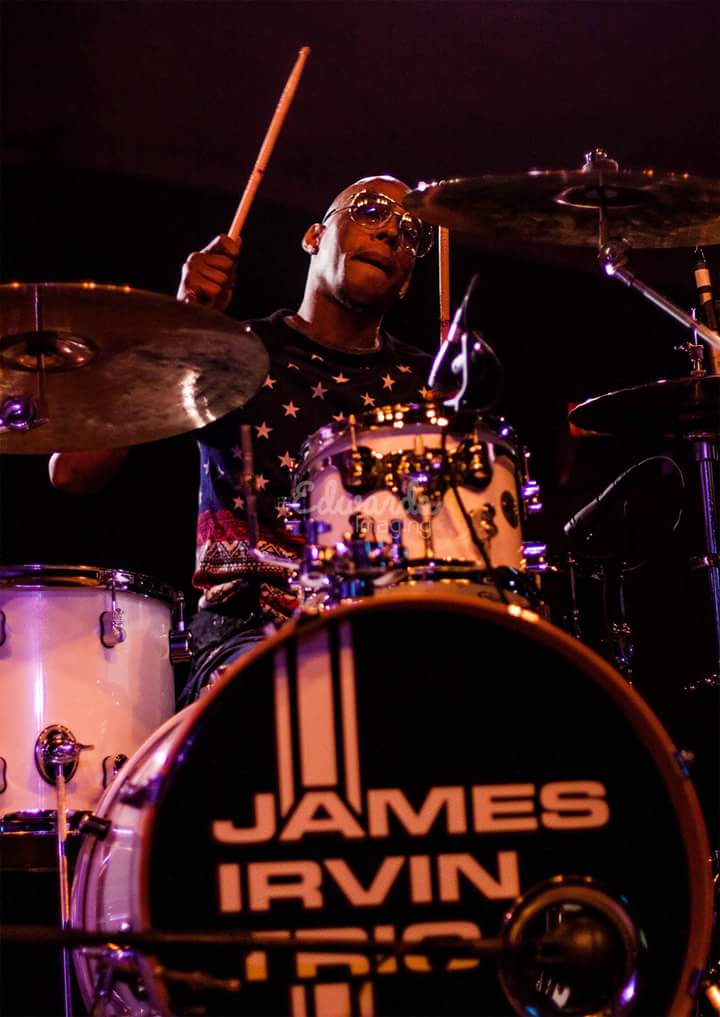 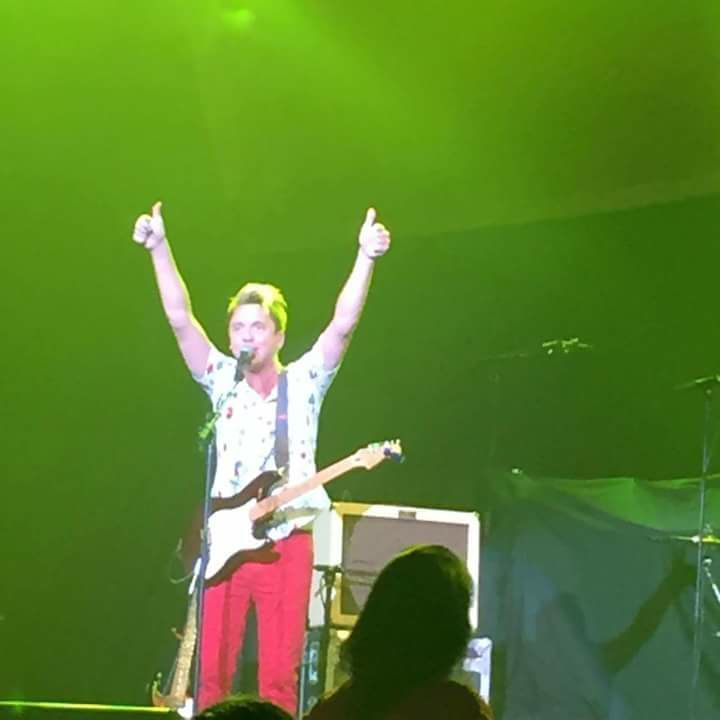 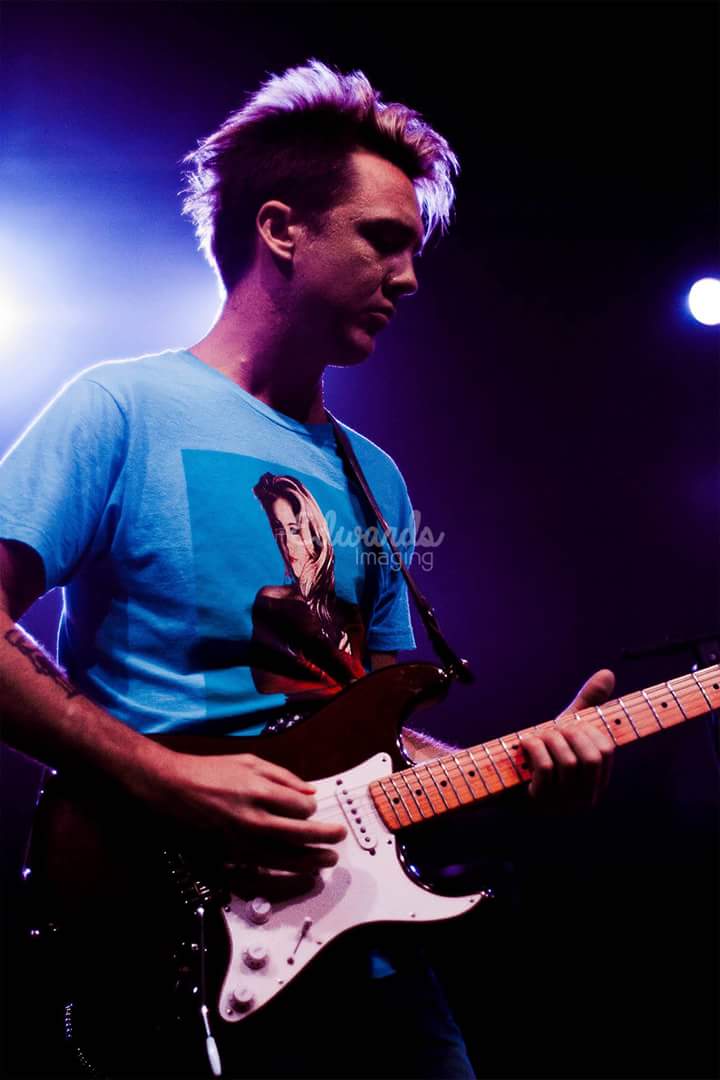