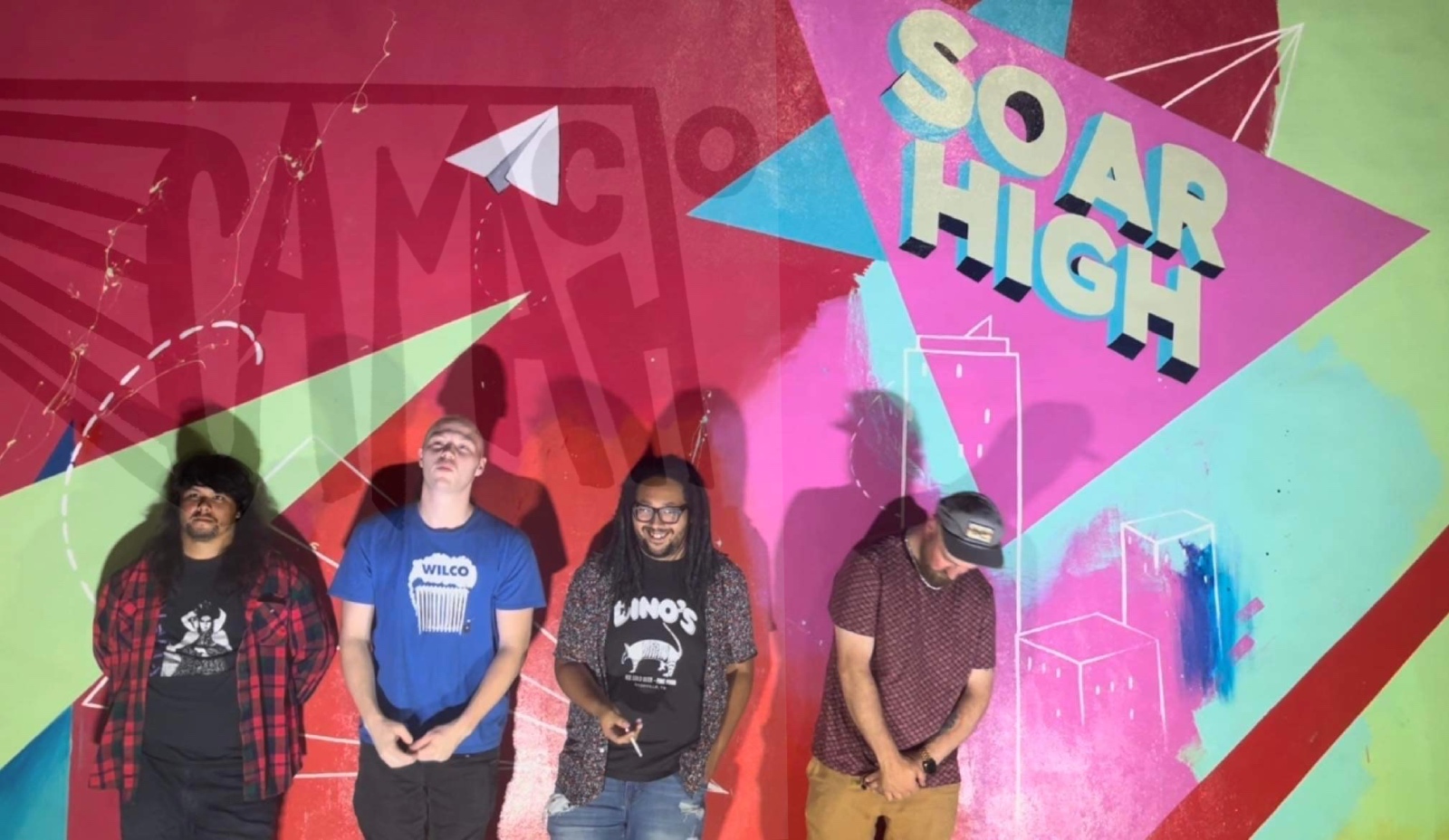 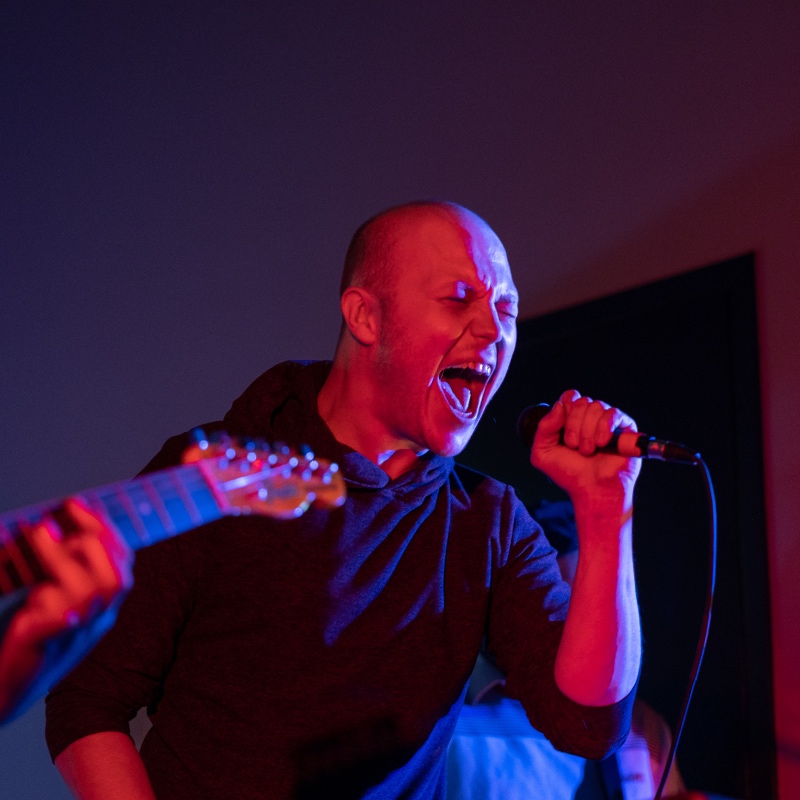 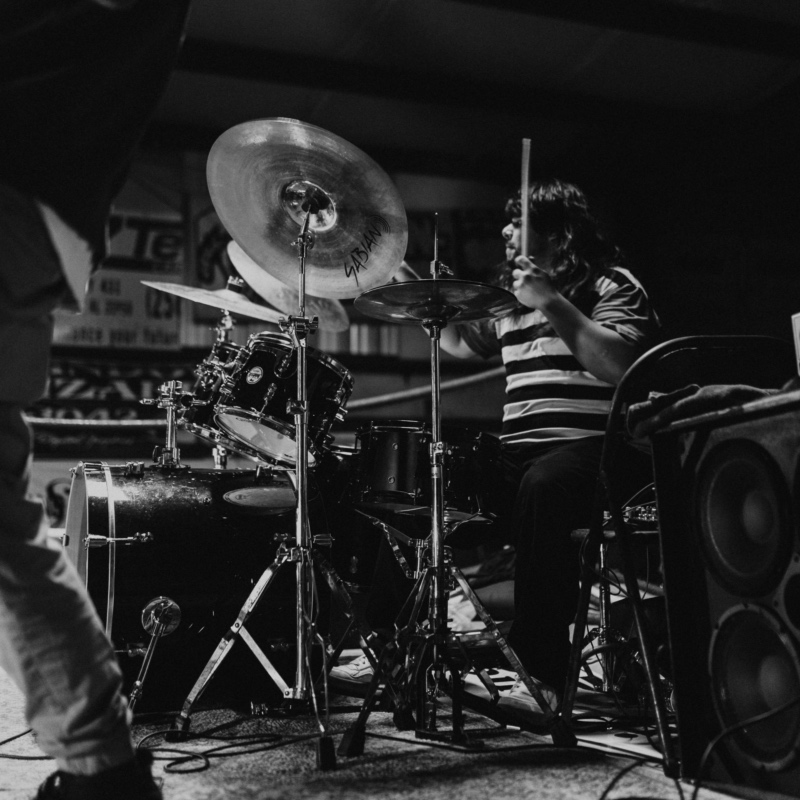 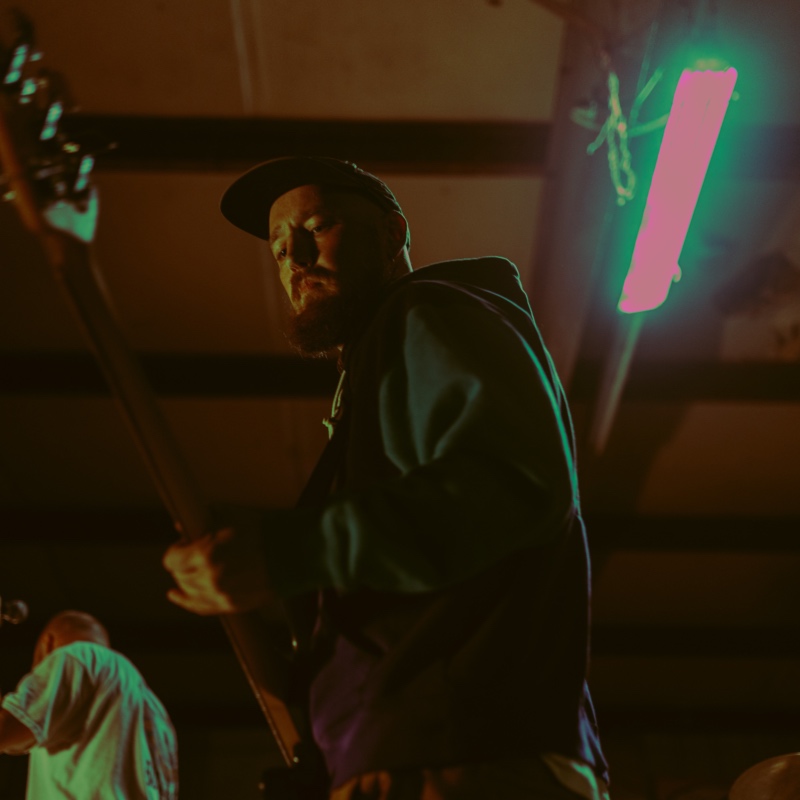 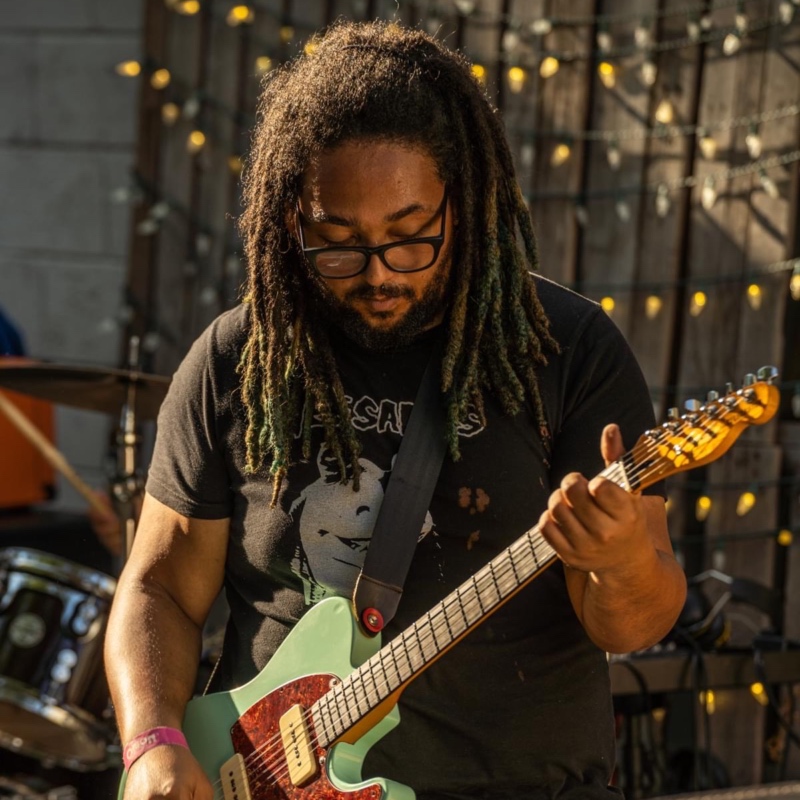 Joe Canada and Camacho is a Regional touring four-piece originally from Decatur, AL, known for their energetic performances and  eclectic songwriting. They look for harmony in dissonance, tastefulness in technicality and modernity in the classics.

Having played together in various projects since high school, the band was formed by longtime friends Joe Canada and A.C. Segler, with fellow friend and percussionist Alex Powell rounding out the core line-up. The next two years saw the band's first two releases ("Menace" and "Revival", packaged together in 2020 as simply "CAMACHO") while playing various venues throughout Alabama and the Southeast. After a brief period of live hiatus, Joe spent the time writing new songs for the band to perform for the future. After tedious studio tinkering, the album "Whoever You Are" was eventually released independently on New Year's Day 2021. The planned return to live music was stalled once 2020 came along, as was everything else. As new songs were written and with the addition of bassist Heath Brister (X.Y. Spaces, In Irons), Camacho found a new sense of self and played their first show back in Huntsville at Sluice Fest 2021.

Shortly thereafter, the foursome hit the studio to record what would become their first releases of 2022; the singles "Something To Do" and "Fragments". In November 2022 came the bands first release through 10 Ton Records, "Garden Grow". Engineered, mixed and mastered by rock producer Jeremy Stephens (a.k.a. Head Honcho), the six tracks are the band's strongest work to date and contains ingredients from all across the sonic spectrum; jangly power pop (Broken Bridge, Migration), atmospheric alternative (An Afterthought), uptempo synth rock (Epiphany, Jokes), and electric folk balladry (Admit It).

Camacho in 2023 look forward to bringing their music and live experience to venues across the United States and beyond, and are honored to be a part of and help grow the 10 Ton Records team. 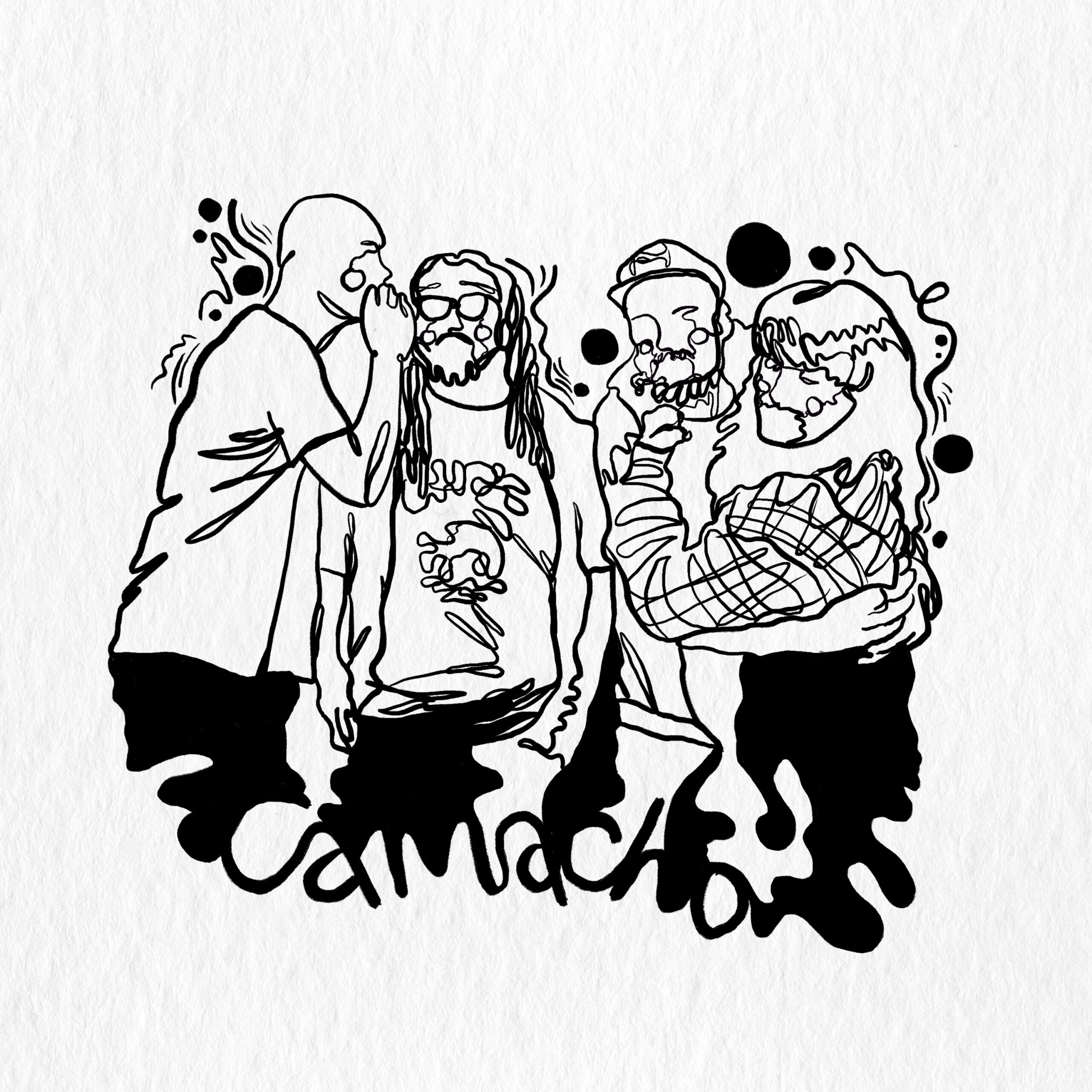 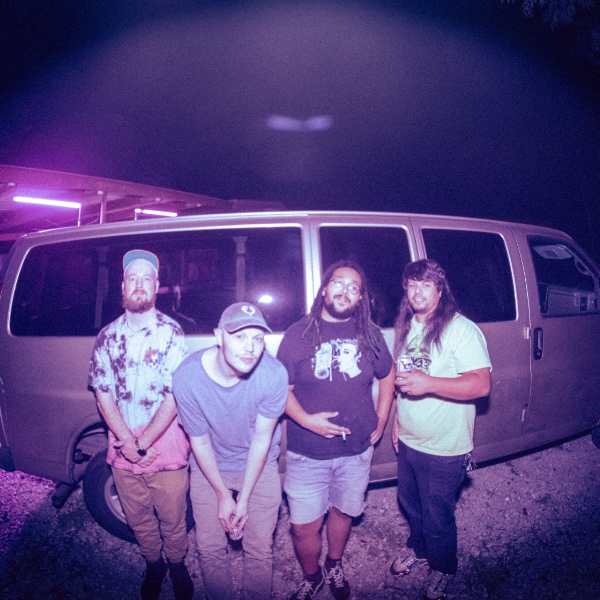 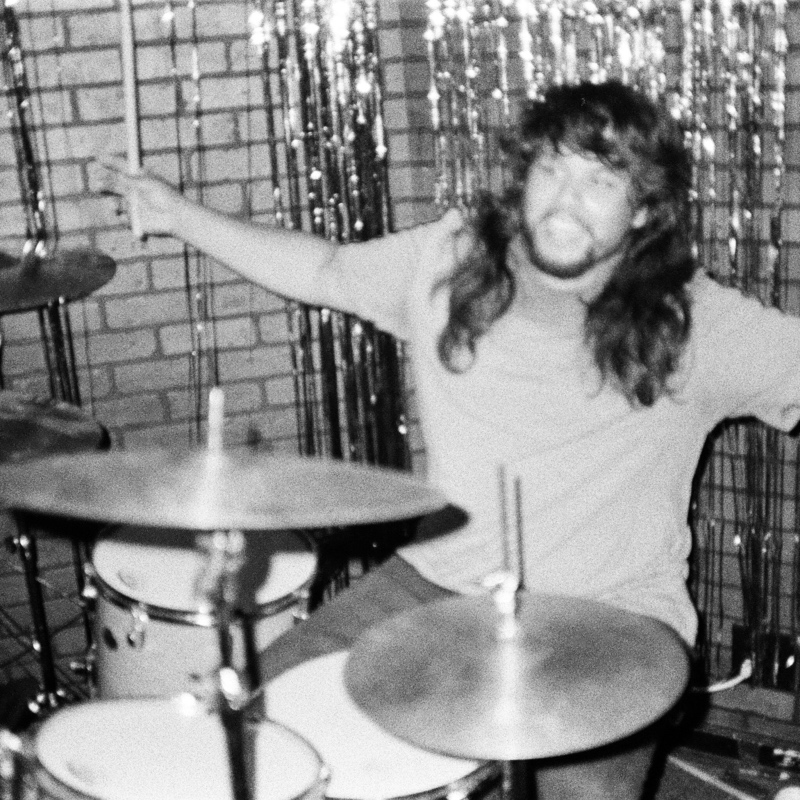 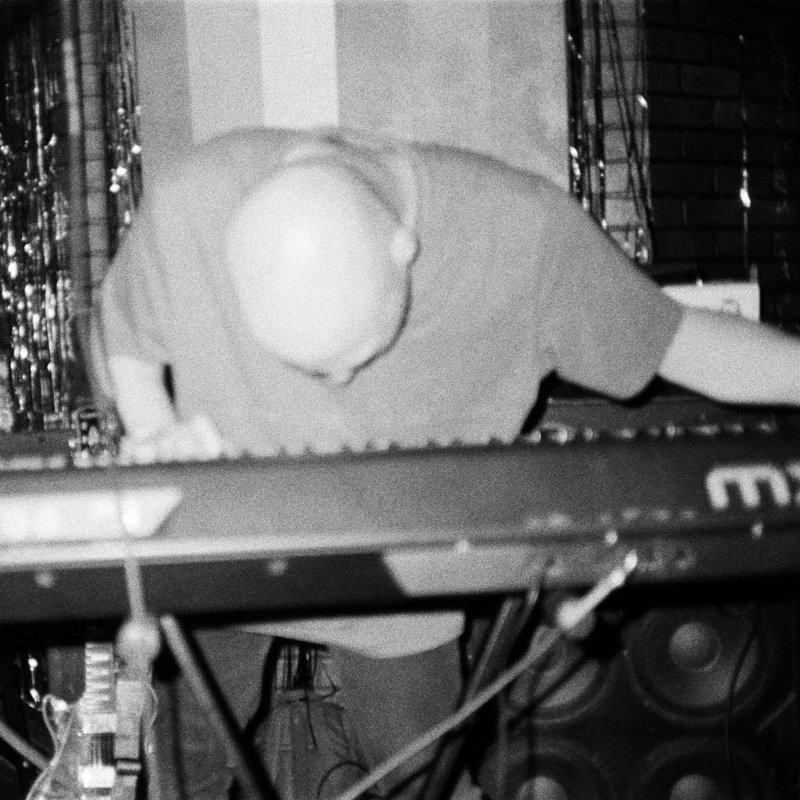 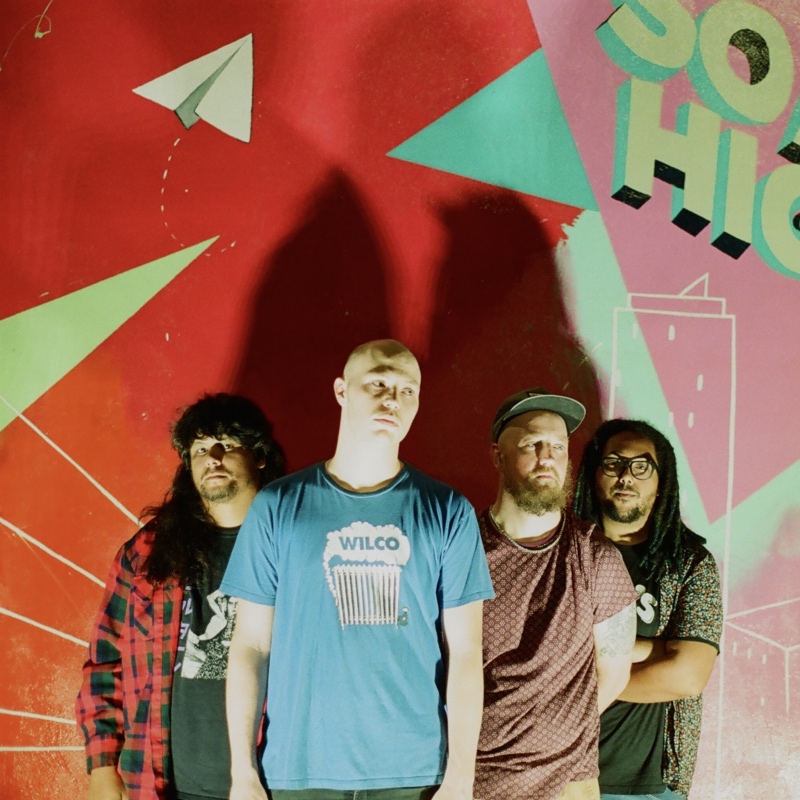