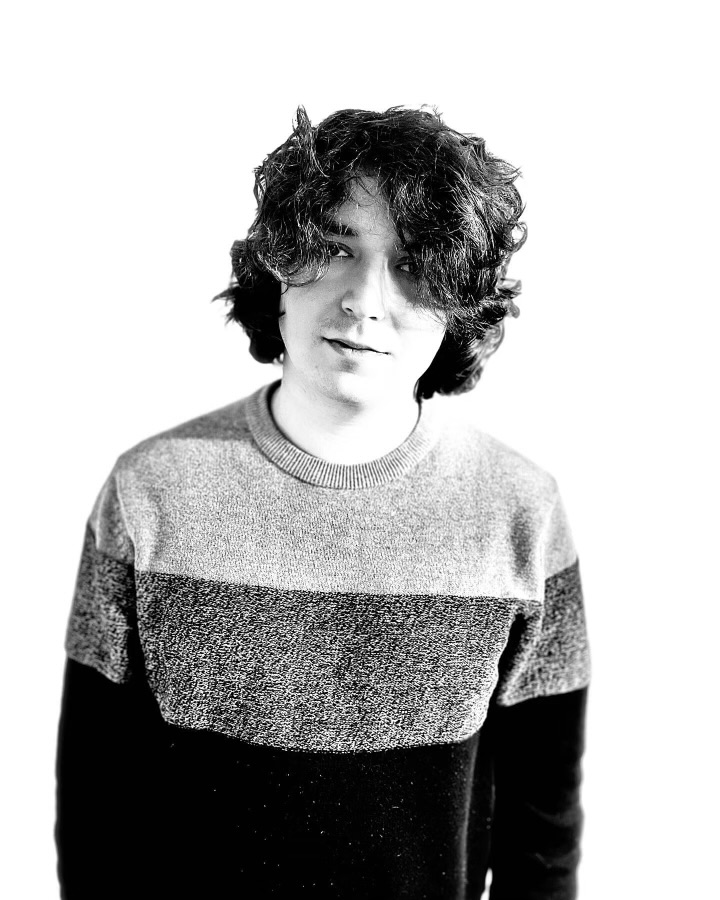 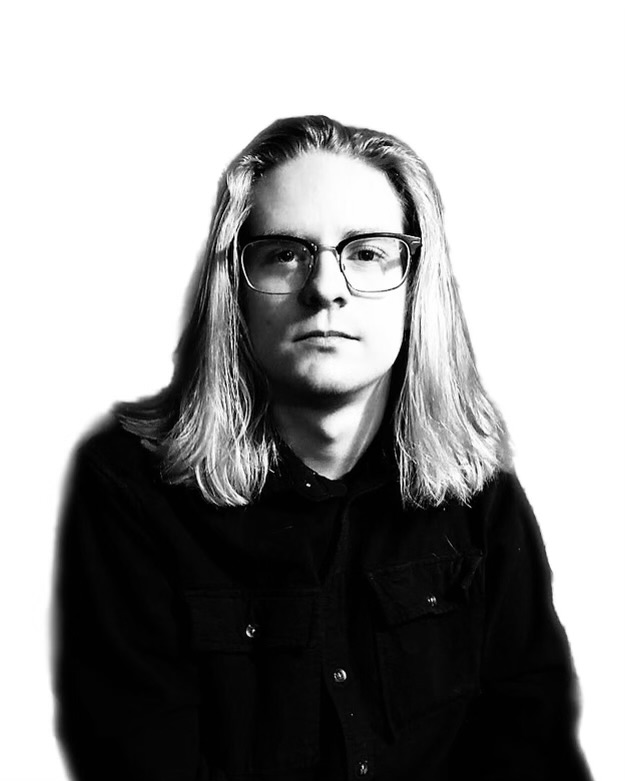 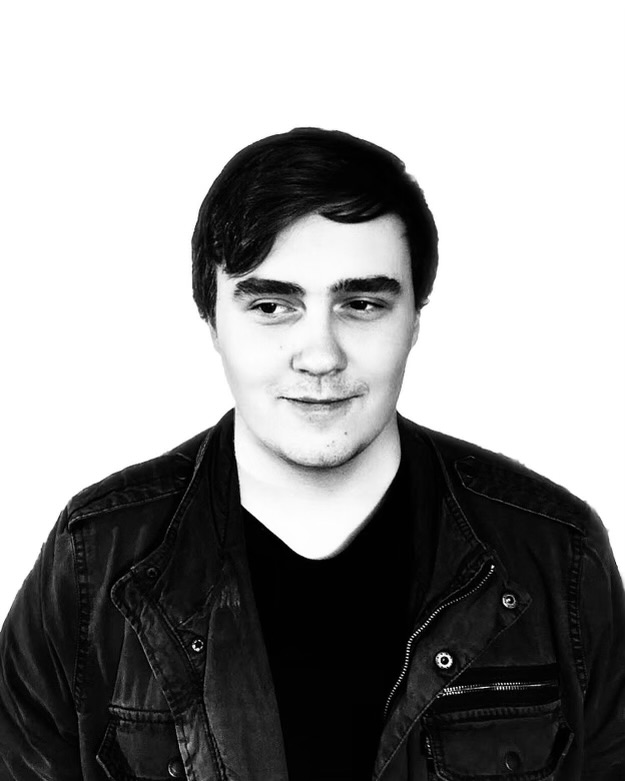 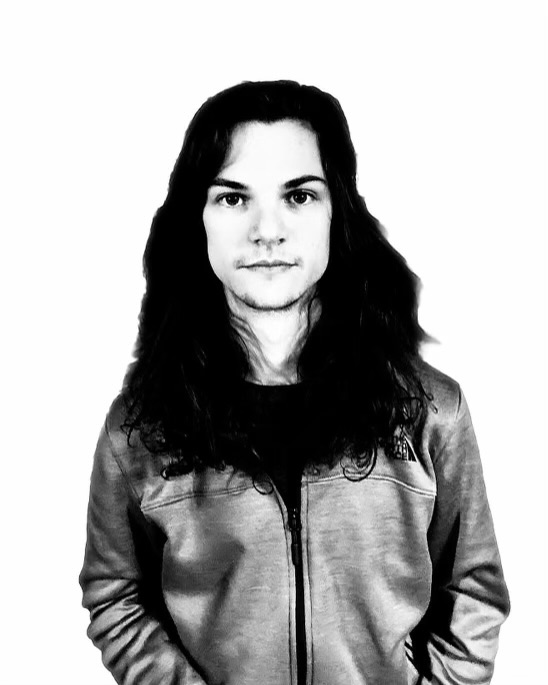 In the summer of 2018, a group of young rebels gathered on the shores of northern Alabama, seeking refuge in a rusted beached houseboat nestled among the crematoriums. This was to be the birthplace of Drop Diver, a band of misfits united by a love of raucous, dirty rock and a desire to avoid the watchful eyes of authority.

As time went by, Drop Diver honed their craft, playing bars and festivals across the land. And when the time came to record their sophomore album, they knew just where to turn: to the mad scientists at Clearwave Recording Studios, led by the one and only Jeremy Stephens.

The result was "Model Citizens," a record that captured the raw energy and reckless abandon of Drop Diver's live shows. And with the support of the underground label 10 TON RECORDS, the band set off on a tour of the northeastern United States, spreading their gospel of rock 'n' roll salvation to all who would listen.

For Drop Diver, music is more than just a career - it's a way of life. And as they take the stage, guitars in hand, the ghosts of Iggy Pop and Lou Reed look down from above, smiling at the chaos that's yet to come.

Model Citizens, an album that isn’t shy playing off alt-rock’s powerful legacy. Even from Drop Diver’s photos, clad in milkman costumes, it’s clear the band is channeling a unique sort of moxie. There’s plenty of confidence and charisma that you’d be surprised to find this is the group’s first proper release. But grab your nearest skateboard and sunglasses because you’re in for a ride.

Model Citizens has the right ingredients: fast-paced songs, distorted vocals, punchy bass, and a degree of controlled chaos. The lyrical delivery is pleasantly unhinged, like some sort of crooning vampire was fronting the group. There’s a debonair atmosphere even in the midst of what’s pretty much screaming at points. In some ways Drop Diver are heavier than earlier like-minded acts—see “Reaction,” for instance.

But then “Cherokee Jack” follows (a ballad that feels reminiscent of Mr. Bungle’s “Air Conditioned Nightmare” at times), and the whole formula is thrown out. It’s slower, beachier, and prettier. It’s an odd choice that certainly does break momentum, but that’s not necessarily bad.

I constantly found myself wondering, “What on earth are they doing?” Maybe that’s exactly what the band is aiming for—taking some familiar elements and cracking the spine in all the right places for a result that sits in some sort of sonic uncanny valley. There are several decades of potential influences at play here, from beach rock to grunge. And while there’s been a trend toward a surf rock revival in the past decade, it’s typically filtered through an emo lens. The ethos here is completely different, perhaps in some ways closer to the pioneers of the movement. Drop Diver don’t seem to care what you might think—there’s a bite in the lyrics, a dirtiness in the guitars, an unpredictability in which genre the next song will materialize with.

Typically, this level of disjointedness might throw me off more. But in this case, it seems like a fundamental feature. There’s a vintage flavor at play of bands taking what they have, recording it, and putting it out. This isn’t a concept album by any stretch. It’s characteristically messy. It feels the way a garage rock album should.

Drop Diver certainly manage to collect curiosity on this release. Who is this band? What are they about? Where are they going? We get the answers only in part for now—but there’s a lot here that is extremely promising, and I’m eager to see what the band does next.

New Noise are proud to premiere the music video for the band’s latest single, “Reaction,” below:

Their first step into a more cinematic medium, the “Reaction” video is the most produced and mature representation of their high-energy sound to date.

Led by Garrison Lemmond’s screeching, yowling vocals, the result is somewhere in between one of the better Foo Fighters deep cuts with a Gen Z-style nod to The Vines, The Hives, The Strokes … basically, all the good ‘The’ bands Drop Diver grew up with.

Dressed in milkmen costumes while looking progressively more bloodied and bashed throughout the video, “Reaction” is a great representation of the band’s ethos—unrelenting and raw—showcasing a group of musicians who are clearly hungry for the rock ‘n’ roll dream. With songs this catchy, expect to see more of Drop Diver as they continue to get their brand of lively indie-punk out to the masses.

On the release of “Reaction,” Lemmond states:

“The meaning of our song ‘Reaction’ and plot for our music video was written on a condescending outlook we share towards idol worship, cult of personality, and our general disdain for out of touch celebrities. The lyrics in the song reference the misleading nature of the entertainment industry and the unrealistic standards and lifestyles they glorify. The music video features three different factions: The Milkmen, The Producer, and The ‘Pig’ or consumer.

The video takes place in downtown Decatur, Alabama at the historic Princess Theater and was filmed by Bill Schweikert (notable for the classic GS Boys ‘Stanky Legg’ music video). The track was recorded by our friend and producer Jeremy Stephens at his studio Clearwave Recording Studios.” 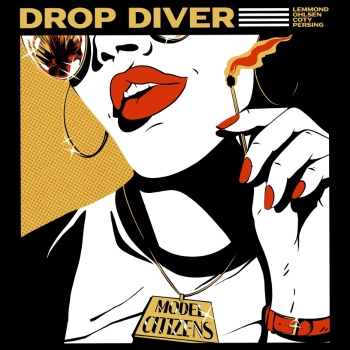 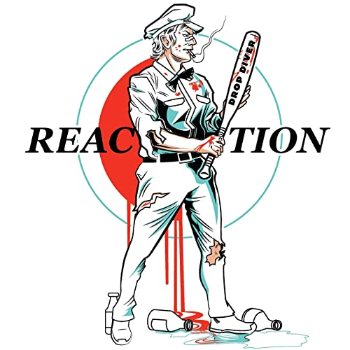 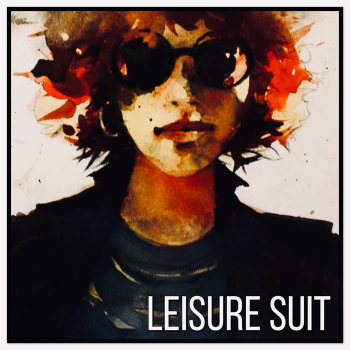 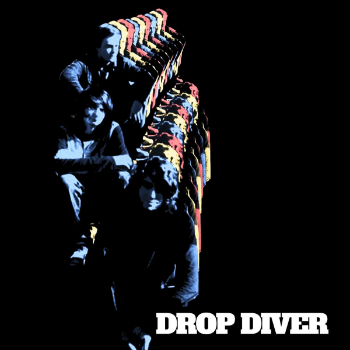 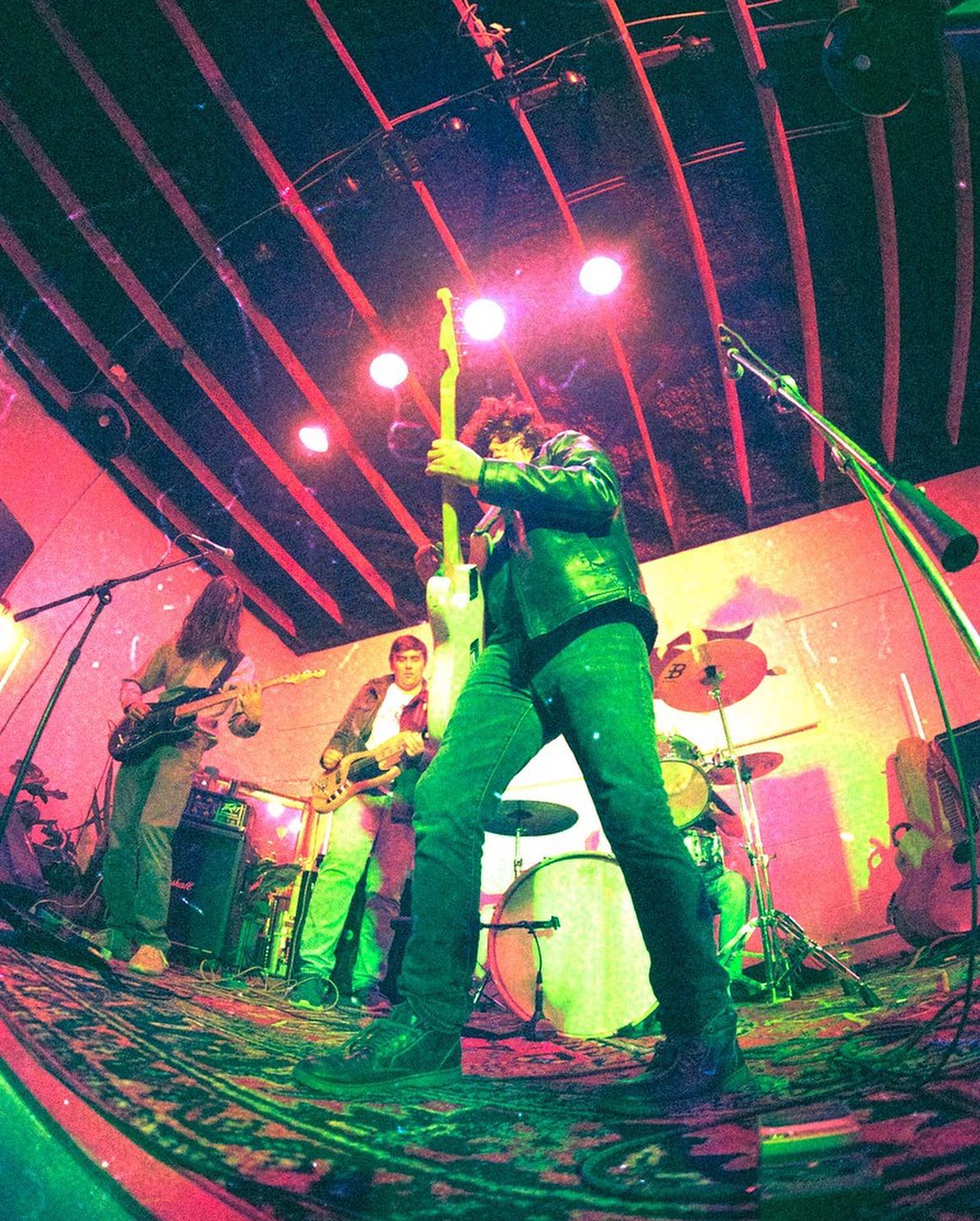 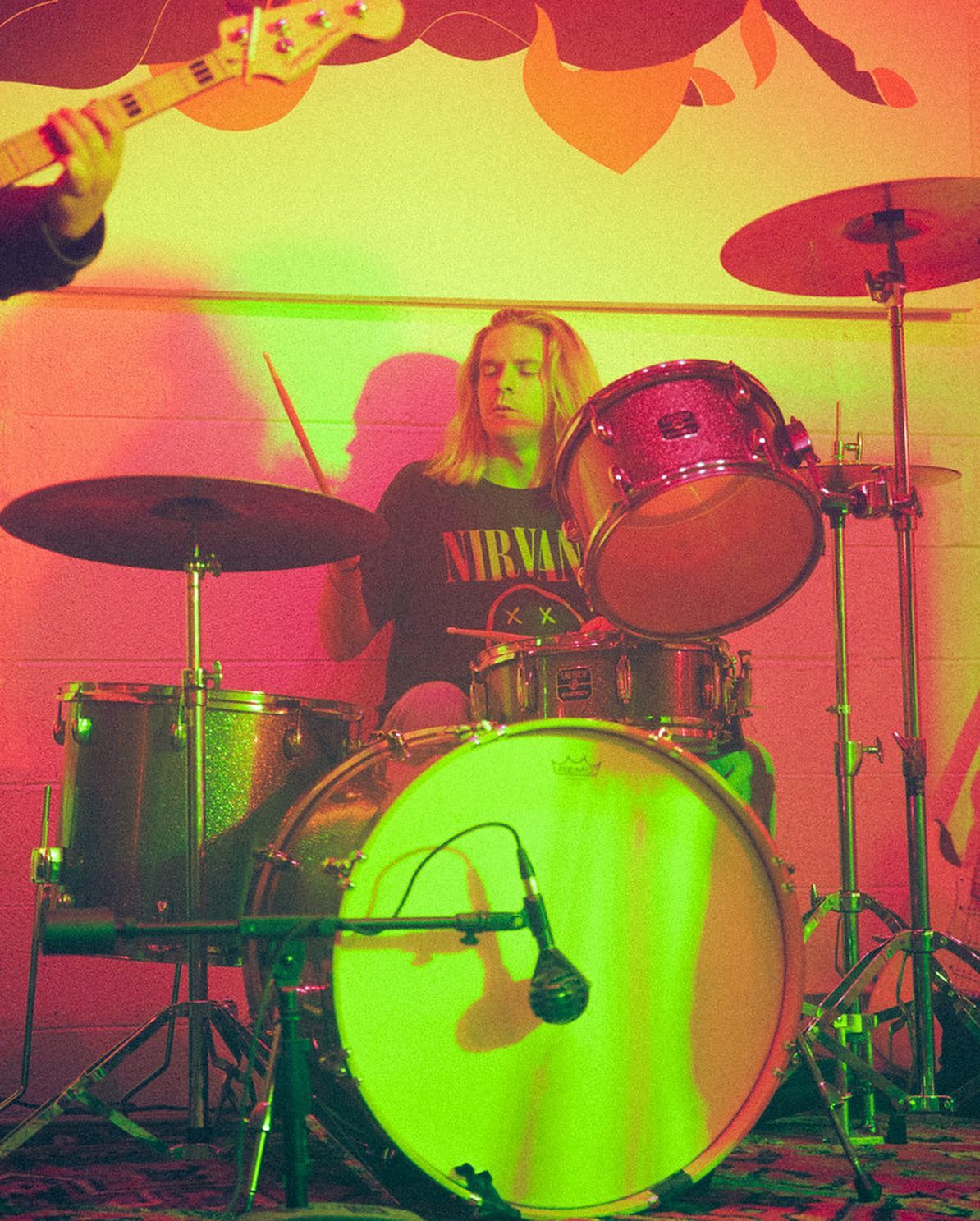 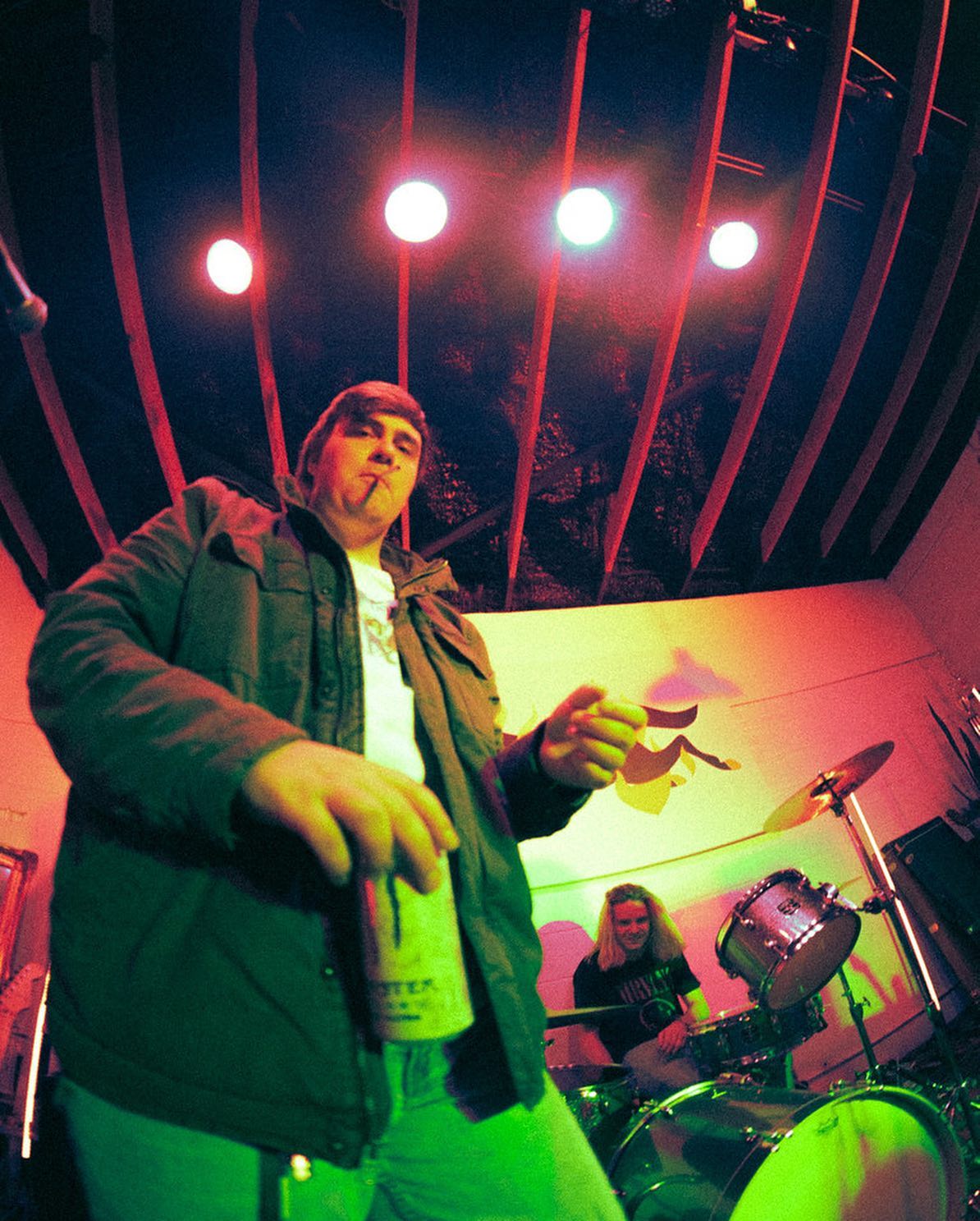 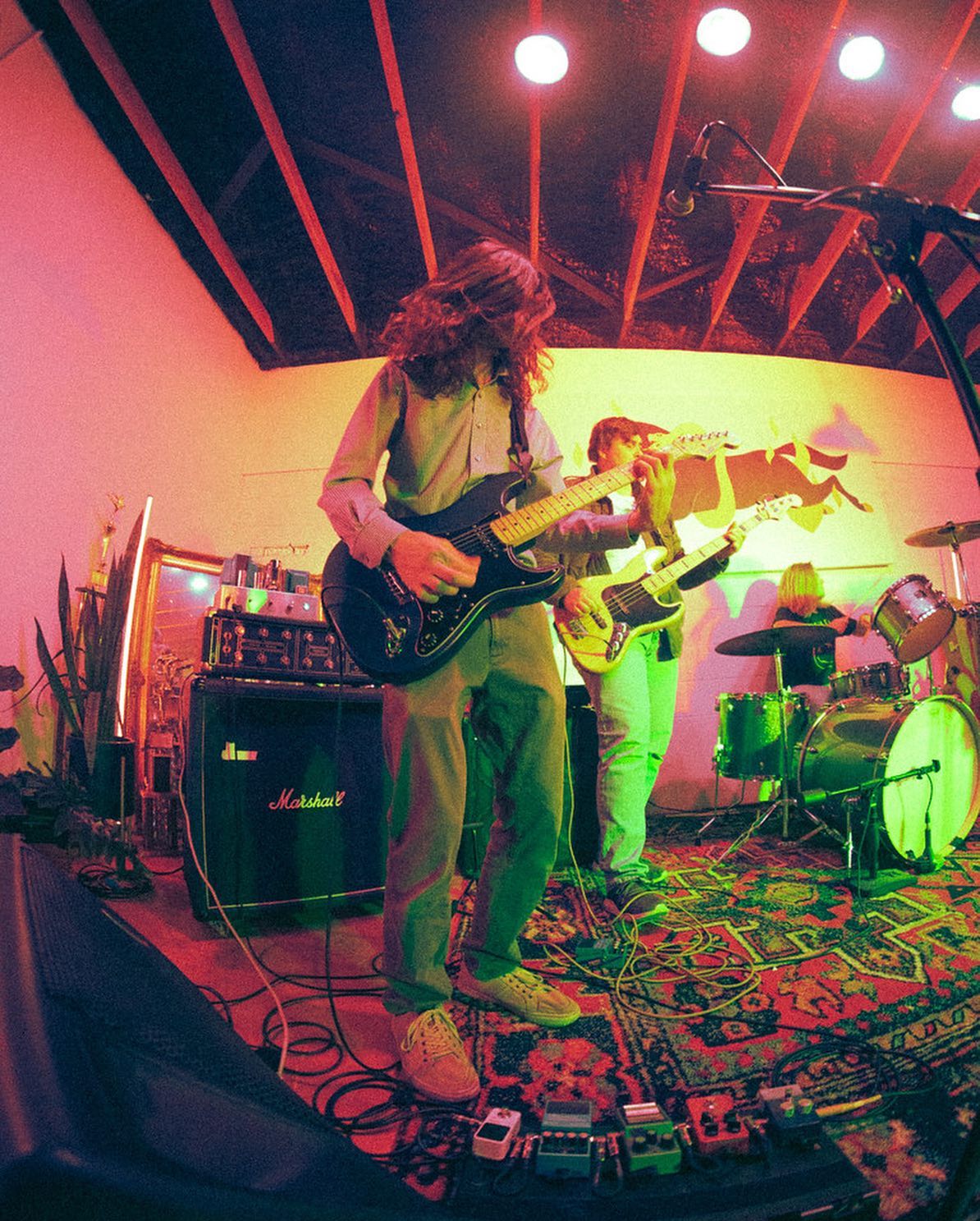