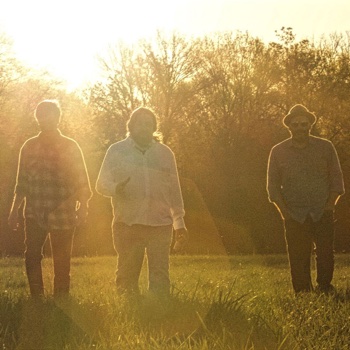 Formed in 2004, Heady Brew reunited three lifelong friends from a small, sleepy town in south Alabama whose devotion to music culminated in a single purpose: to create a distinct and original form of music drawn from similar and sometimes diverse influences and experiences.
The members of Heady Brew have been making music together in one incarnation or combination or another since their teens. Although they’ve traveled many directions geographically and sometimes musically, the common thread has always been the desire to create something original, along with the devotion to the idea of the power of the song.
Based in Nashville, TN… Heady Brew is a rock ‘n’ roll band infused with elements of country, and blues. They move with ease from one genre to the next… weaving them together to create a sound distinctly their own.
Their second album “Dark Mountain” is scheduled for release fall 2018. They tour the southeast US and beyond. 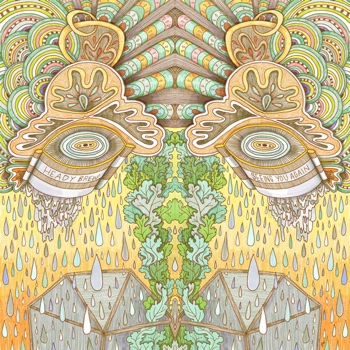 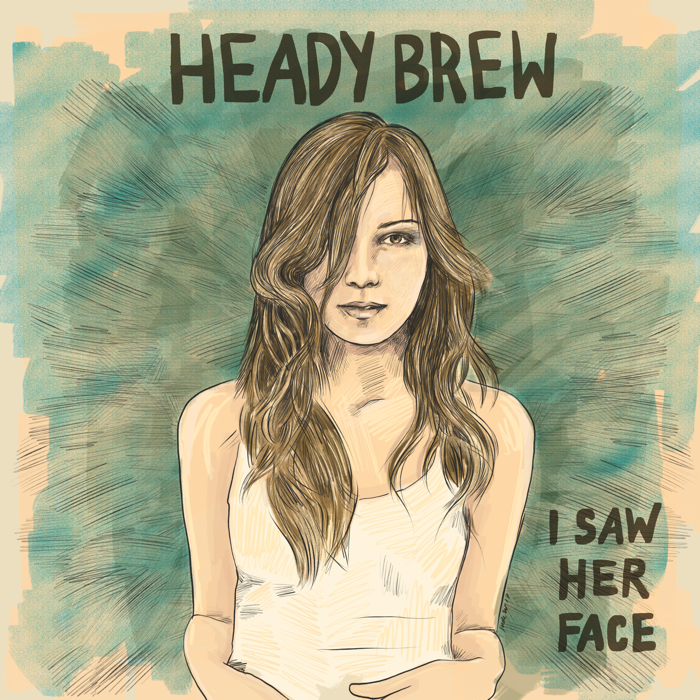 I Saw Her Face 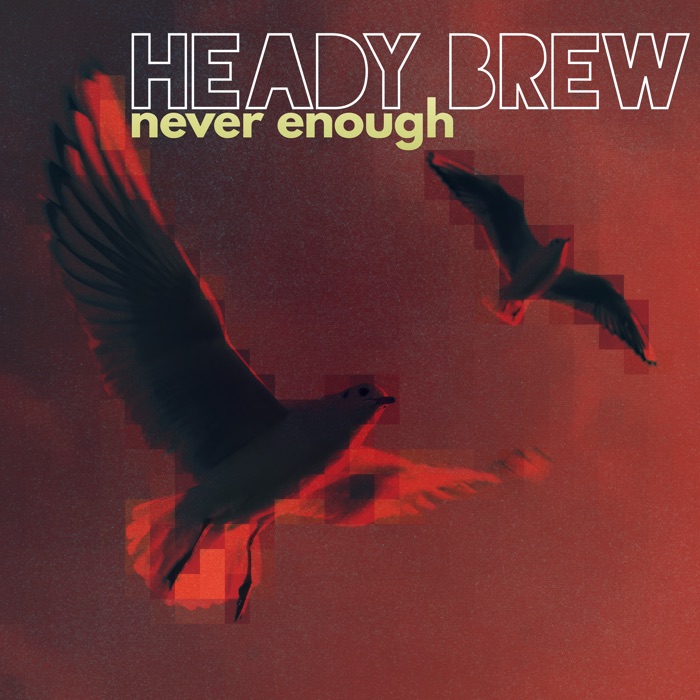 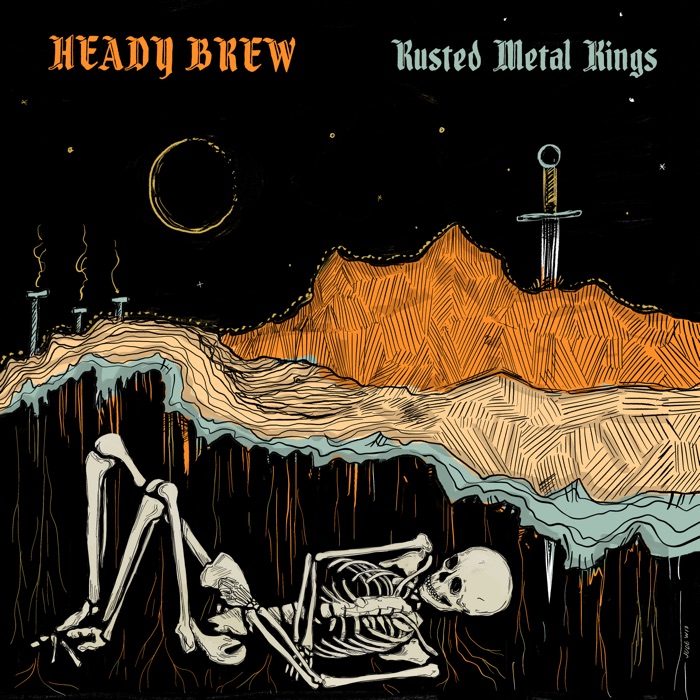 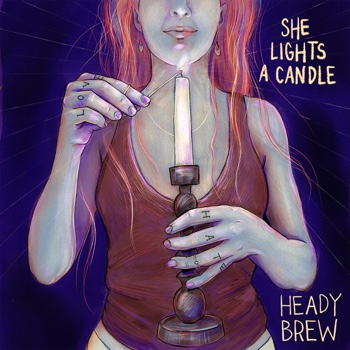 She Lights A Candle 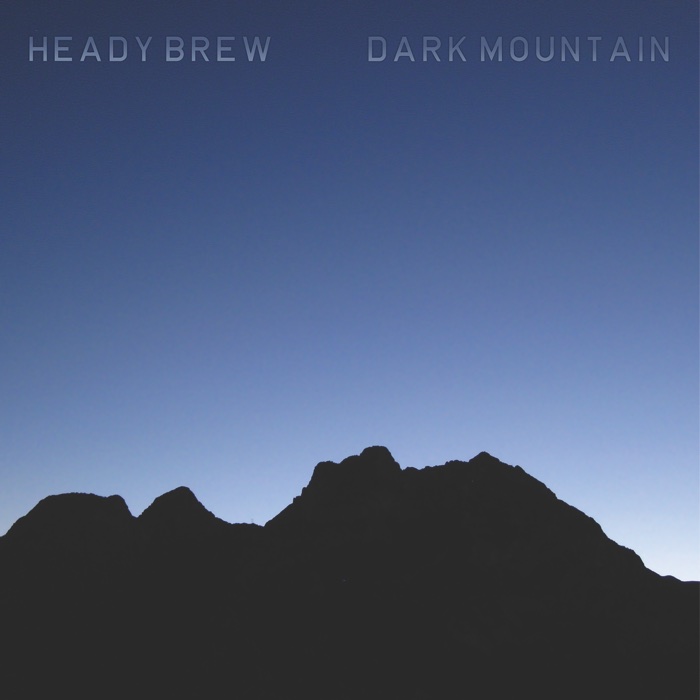 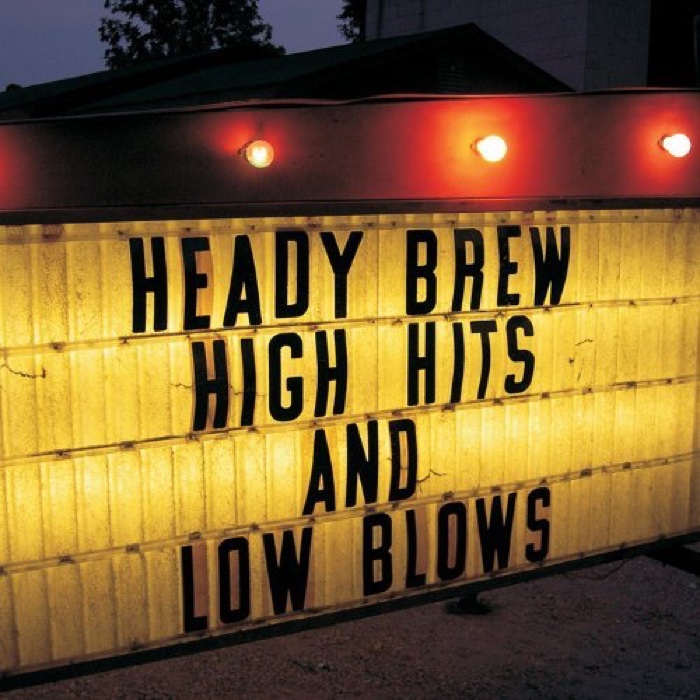