THIS IS WHERE THE MAGIC HAPPENS

Clearwave is a private recording studio, not open to the public. We will happily show the studio and discuss future projects by appointment only. Please respect our privacy, the privacy or our neighbors, and the privacy of our artists. Please don't show up at Clearwave unannounced. We hate that. Contact us at clearwavestudio@me.com to make an appointment.

MUSIC PRODUCTION- Everything from conception to shrink-wrap

ANALOG and DIGITAL RECORDING-Full band live or individual tracks, such as DRUM TRACKING (Our speciality!) KEYS (Hammond B3 and Wurlitzer piano), HORN SECTIONS, and VOCAL GROUPS

I started Clearwave Recording Studio in 2001 to provide a "home base" for my own music productions.  Musicians like the creative space and laid back vibe. I like the boutique gear and it's a cost effective place for me to work and make records. My style has been described as “organic”, “earthy”, and “musical”.

As an independent producer, mixer, and recording engineer, sometimes a project requires me to use some of the most fantastic/exotic recording spaces in the world. I'll travel to wherever my experience is needed! 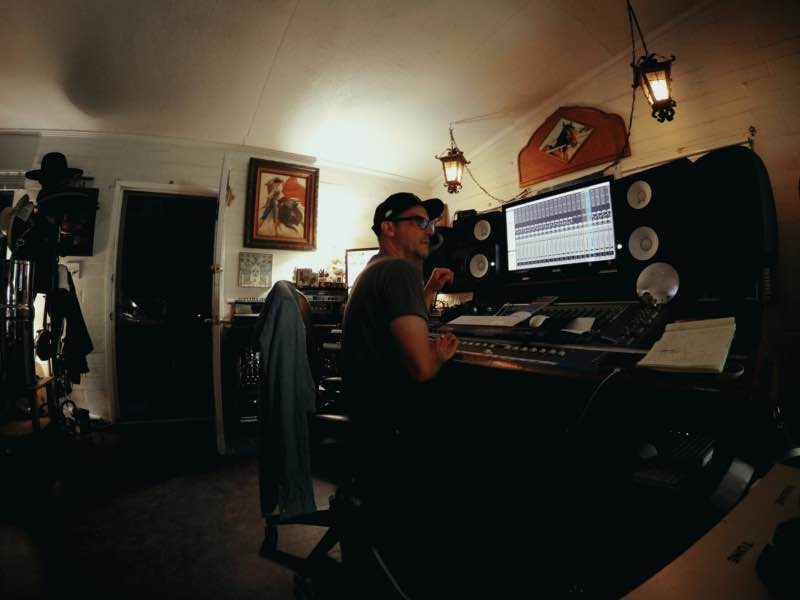 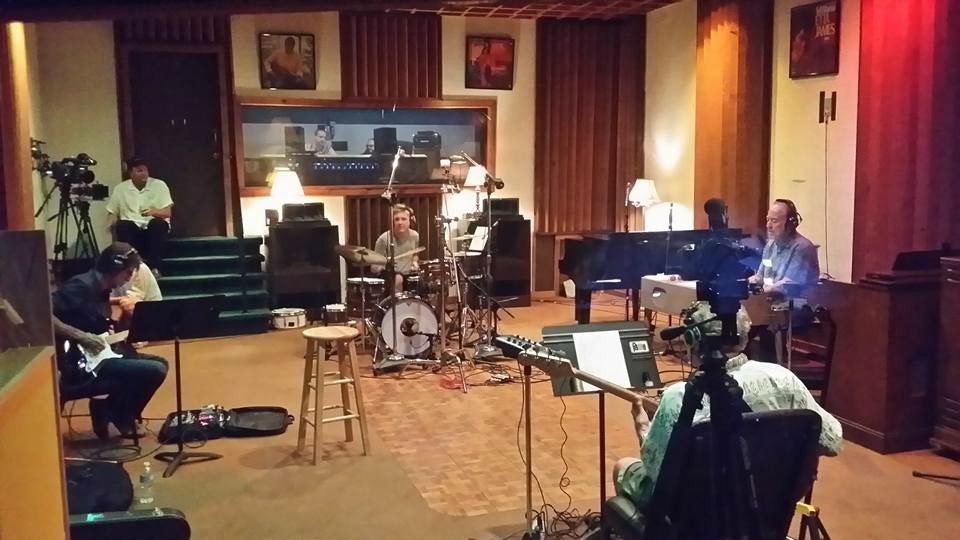 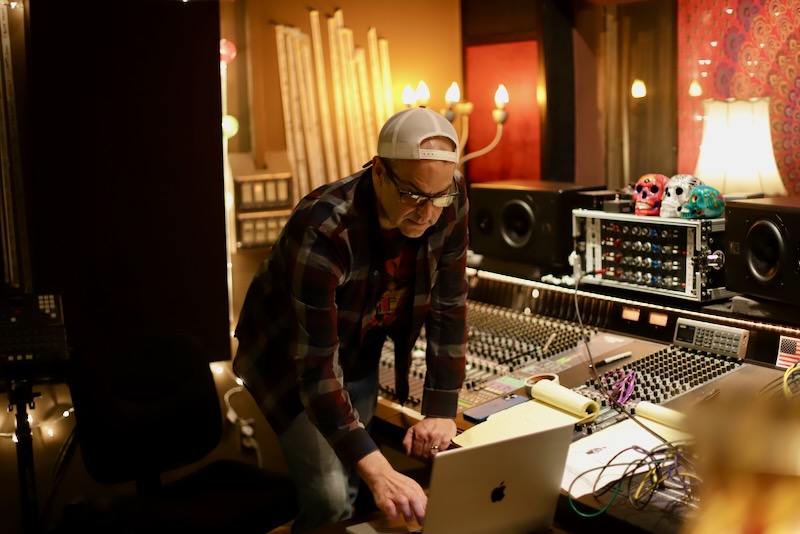 My mission is to make hit records and win Grammys. Not every project is going to achieve that, but I want my clients to be successful. I want their experience with me to be an important step in a successful long term career.  I think I have a good track record for that. I simply want to capture the best performances of great songs and give musicians the freedom to develop, grow, create and be successful.

Decatur, AL (July 20, 2021)—Engineer and producer Jeremy Stephens has outfitted his Clearwave Recording Studio in northern Alabama, in operation since 2001, with a pair of passive ATC SCM12 Pro monitors.

Stephens, who spent 23 years as an assistant engineer with legendary Southern Rock producer Johnny Sandlin until his death in 2017, has hosted clients including Alabama Shakes, Jason Isbell, Lamont Landers, Heartland, Drop Diver and others at the facility.

“On forums, people always talk about how different monitors ‘sound,’ but I learned not to care about what they sound like,” he said. “What matters is how well they translate. I remember my first experience listening to a mix I did on the radio. I was so excited! I was waiting for it in my car, but when it came on, it sounded terrible! So disappointing!”

Now Stephens has been working with ATC monitors. “I heard they sound great and translate well, and I took the plunge,” he said. Because he already had a beloved ’90s-era Crown audiophile reference amplifier and a relatively small control room, Stephens opted for the passive ATC SCM12 Pro monitors, the smallest boxes in the ATC monitoring lineup.

“Of course, the ATCs sounded fantastic out of the box, but I tried to ignore that,” he said, having been burned too many times by “great sounding” monitors that didn’t actually do their job. “I initially listened to work I had already completed. Some things popped out immediately — the kinds of things I could have fixed had I known about them. The sound stage was huge, and it was easy to discern what was working and what wasn’t working with the panning.”

But the real test came in the months afterward. Stephens enjoyed recording and mixing on the ATC SCM12 Pros, and he was pleased to discover that his work translated beautifully to everything.

A RECORDING STUDIO FOR MUSICIANS 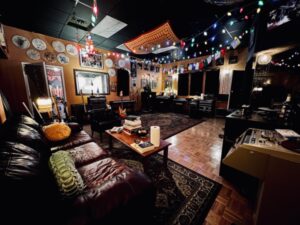 CLEARWAVE RECORDING STUDIO is what a legitimate recording studio SHOULD be. Our studio was built by musicians for musicians for the purpose of providing a unique recording experience and to capture magic moments in time.

Located in the gritty but charming river town of Decatur, Alabama, the recording studio at Clearwave was designed with the creative musician in mind. The rooms are perfect for recording a full band live or recording one instrument at a time. The studio includes a main studio floor, a large drum booth, a large vocal booth, and two small booths perfect for guitar amps. Our control room overlooks the main studio floor. Its design was inspired by the typical mastering studio and setup to be a very pleasing space for critical listening. All rooms have excellent line of sight and personal cue mixes.

Our semi-hidden studio is within stumbling distance to the south's finest barbecue, bars, and affordable lodging for those week long stays!

Clearwave Recording Studio is a professional recording studio. It isn't a museum, a recording school, or in someones house. 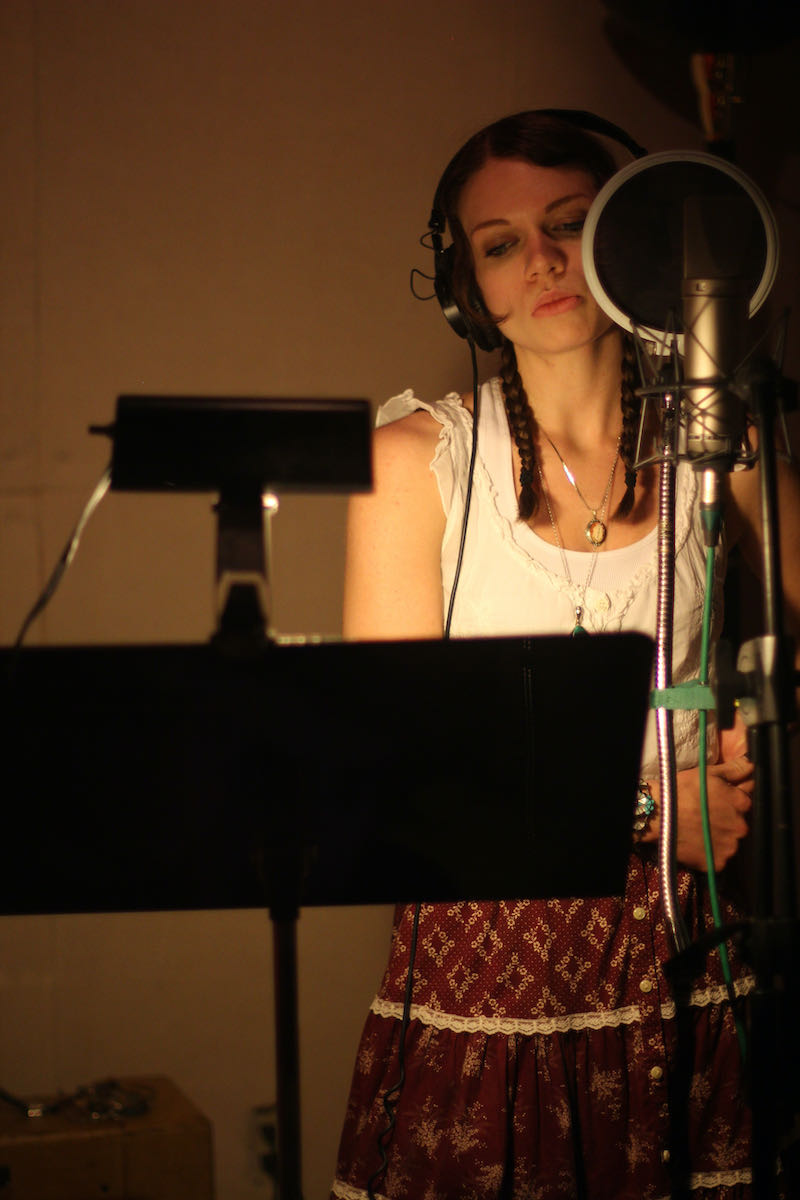 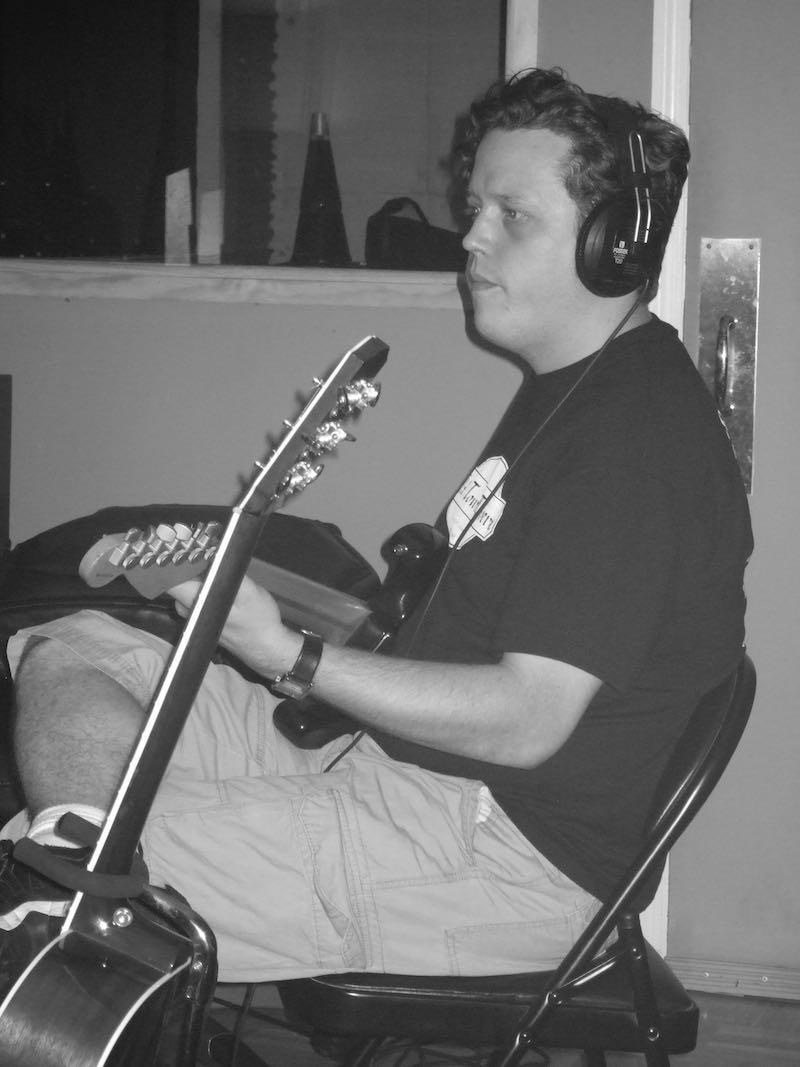 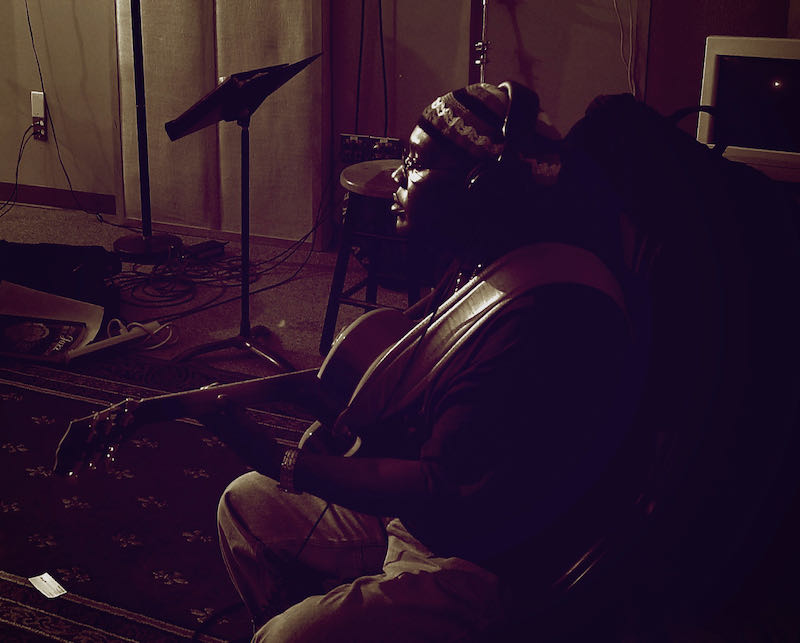 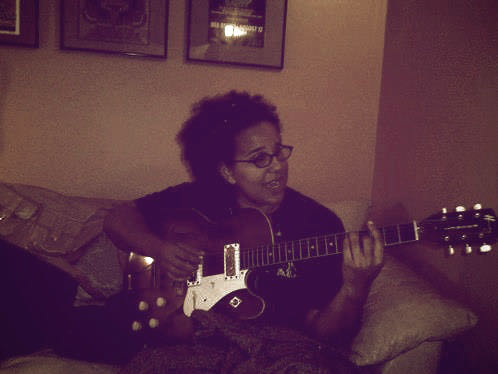 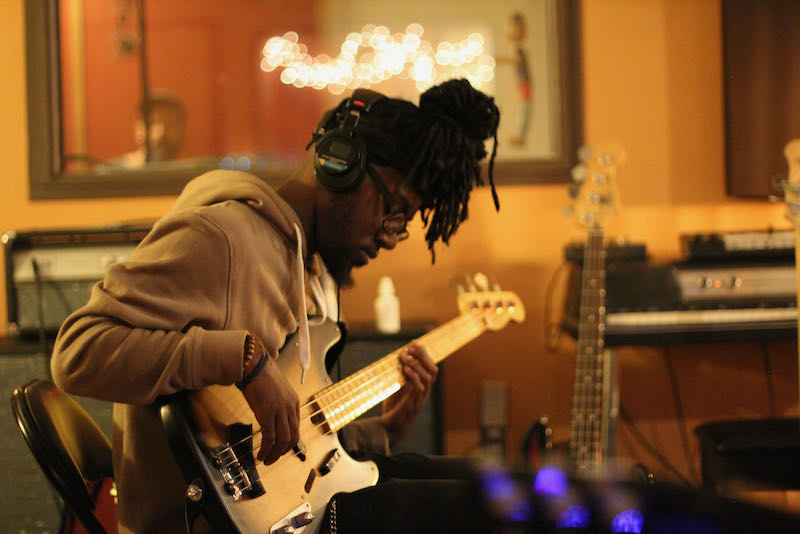 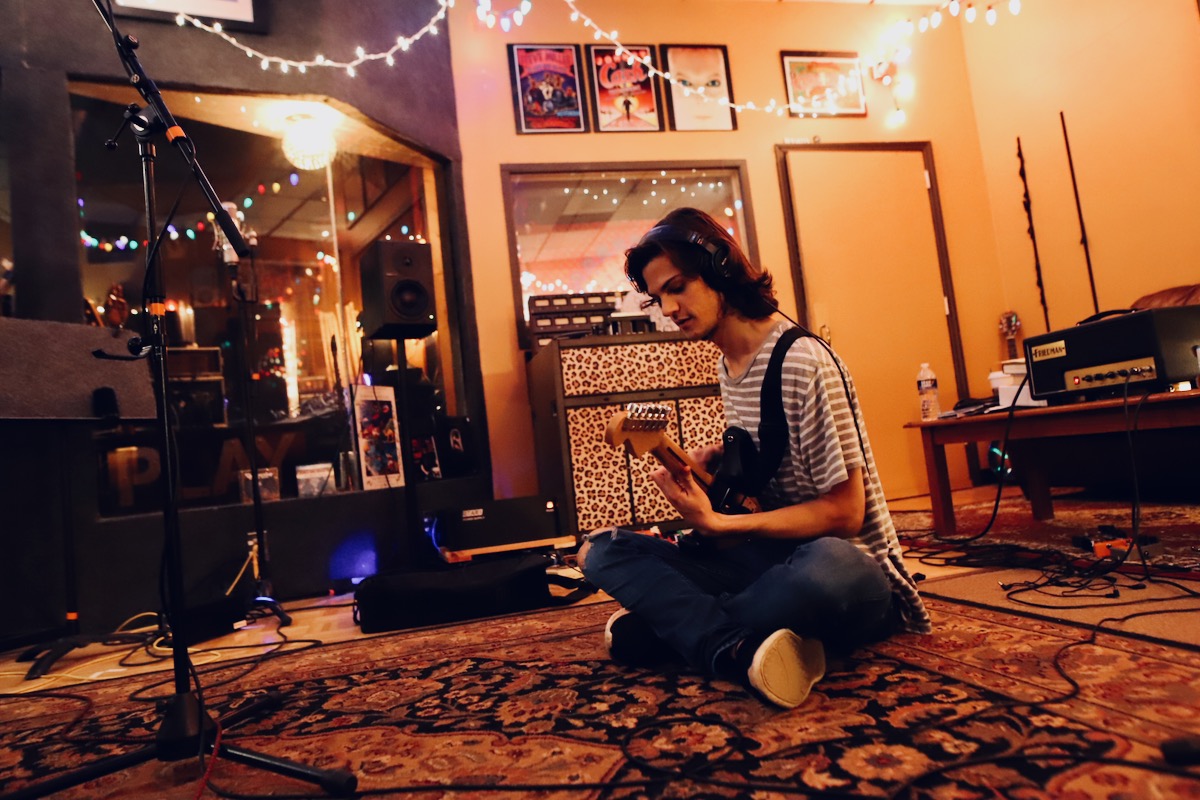 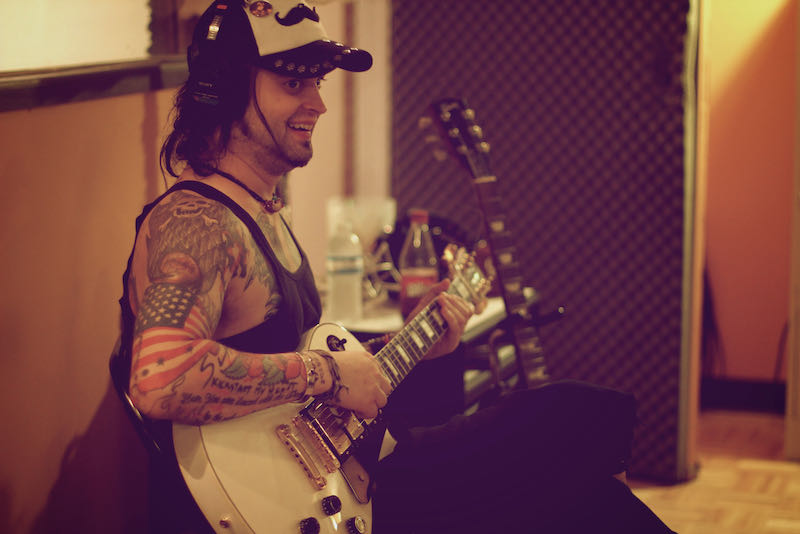